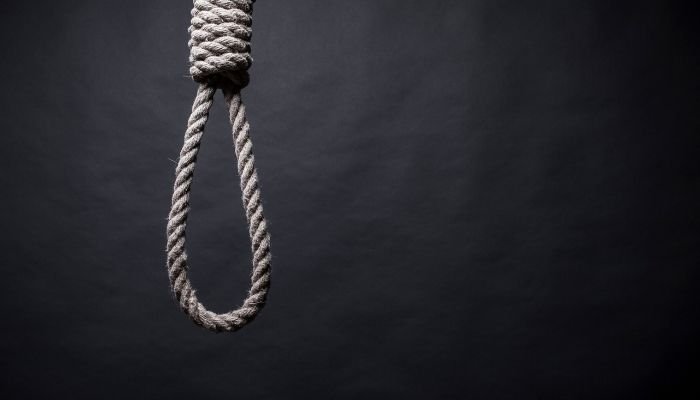 The father of a fourth-year medical student of the Chandka Medical College has rejected his daughter’s autopsy, saying that she did not take her life.

Nosheen Shah, the student of the above-mentioned college, was found hanging from the cieling fan of her hostel room.

“My daughter went to study (at the college) with a lot of enthusiasm and of her own will,” said Nosheen’s father, Irshad Shah Bukhari, adding that his daughter was passionated and went to study so that she could pursue her dreams, Geo.tv reported.

She was the granddaughter of Ustad Bukhari, a well-known Dadu poet.

Larkana SSP said a suicide note was found near the body, adding that it read that Nosheen Shah had taken her own life. Police have sealed the premises where the incident occurred and have launched an investigation into the crime.

Abdul Samad Bhatti, the spokesman of the Shaheed Benazir Bhutto Medical University, Larkana, said the administration has formed an internal committee to probe the incident.

He claimed that the incident was also being investigated by the police.