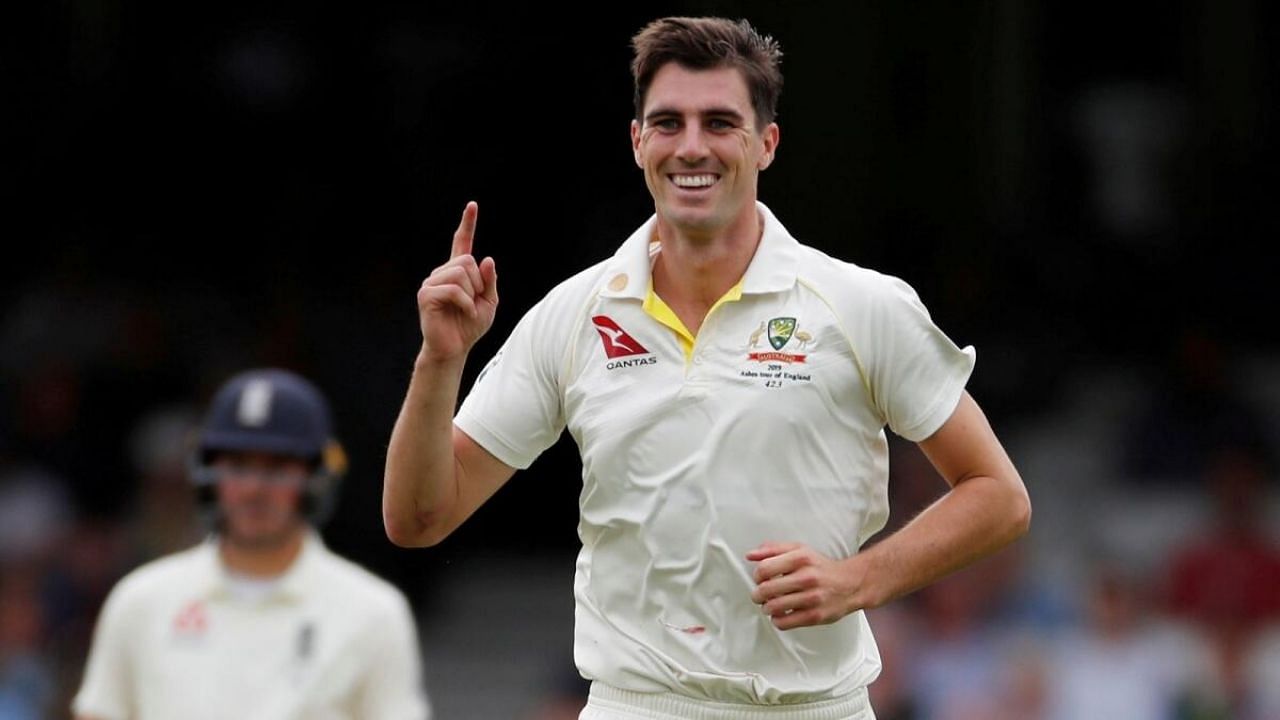 REUTERS: Australian fast bowler Pat Cummins has been named as the new Test captain for the side after former skipper Tim Paine announced he was taking an indefinite break from all forms of cricket after his sexting scandal.

Paine resigned after revelations he had been investigated and cleared over sexually explicit text messages sent to a female former colleague four years ago.

Cummins, 28, becomes only the second specialist fast bowler to take the captaincy after Ray Lindwall, who led for one test against India in the mid-1950s.

“I am honoured to accept this role ahead of what will be a massive Ashes summer,” said Cummins in a statement. “I hope I can provide the same leadership Tim (Paine) has given the group in the past few years.

“With Steve (Smith) and I as captains, a number of very senior players in this squad, and some great young talent coming through, we are a strong and tightly knit group.”

As vice-captain, Cummins was the obvious choice to replace Paine and his appointment enables a rapid transition with the start of the Ashes series against England less than two weeks away.

Smith replaces Cummins as vice-captain, returning to a formal leadership role after serving a 12-month ban and a two-year leadership suspension in the wake of the Newlands ball-tampering scandal in 2018.

Popular, telegenic and amiable in public, Cummins has taken over as Australia’s leading paceman in recent seasons and tops the ICC’s test bowling rankings.

Even before Paine’s embarrassing resignation a procession of former players and pundits had endorsed Cummins as Australia’s captain-in-waiting, despite former skipper Smith’s hopes of returning to the role.

“I just think Pat Cummins has developed into a more integral part of that team and grown in his knowledge of the game and experiences he’s had,” former Australia wicketkeeper and captain Adam Gilchrist told Reuters last week.

Cummins will have plenty of support to lean on in the team, though Paine has taken an indefinite mental health break.

While he takes on the captaincy sooner than planned, he has served something of an apprenticeship as New South Wales skipper in the domestic one-day competition.