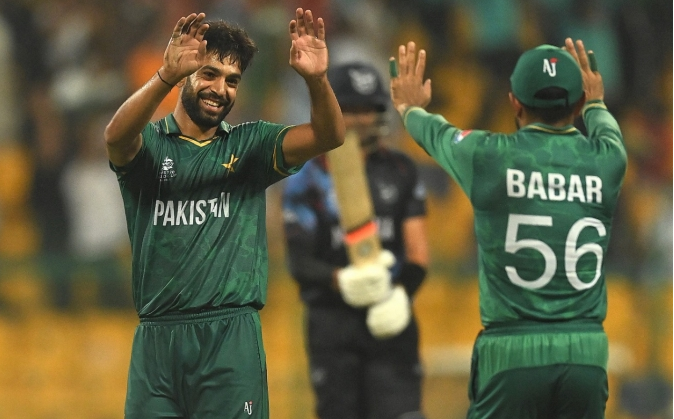 Player of the match – Mohammad Rizwan