Pakistan eager to win against stronger England side 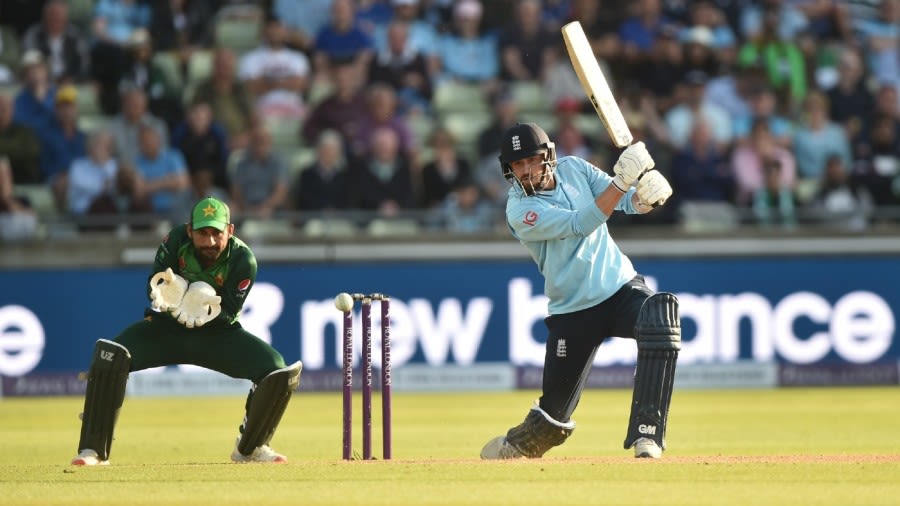 The first T20 of the series is to be played today between Pakistan and England and Pakistan will look to make a comeback after getting whitewashed in the three-match ODI series.

England’s skipper Eoin Morgan is back to captain the side and eight other players have joined the squad after completing a self-isolation period. Jason Roy, Jonny Bairstow, Moeen Ali, Jos butler, and four others are back.

The T20 will take place in Trent Bridge which offers flat wickets and shorter boundaries giving chances of scoring easily which clearly shows pressure on the bowling side of both teams.

The last ODI played against England showed poor bowling and batting performances, Babar’s knock of 158 also went down the drain.

The Pakistani skipper Babar Azam is keen to bounce back and win the series.

Coach Misbah ul Haq says that the team lost drastically because of a week domestic system. He believed that England had sufficient resources to shuffle and get others on board even in a short time span. The point raised by him was the fact that England had players in the backup while Pakistan has to look and decide very carefully who can come in as a replacement making it more difficult for the management side.

He further added that this whitewash came in as a surprise and everybody is stunned by it and are willing to work hard and win the T20 series to cover the mess.