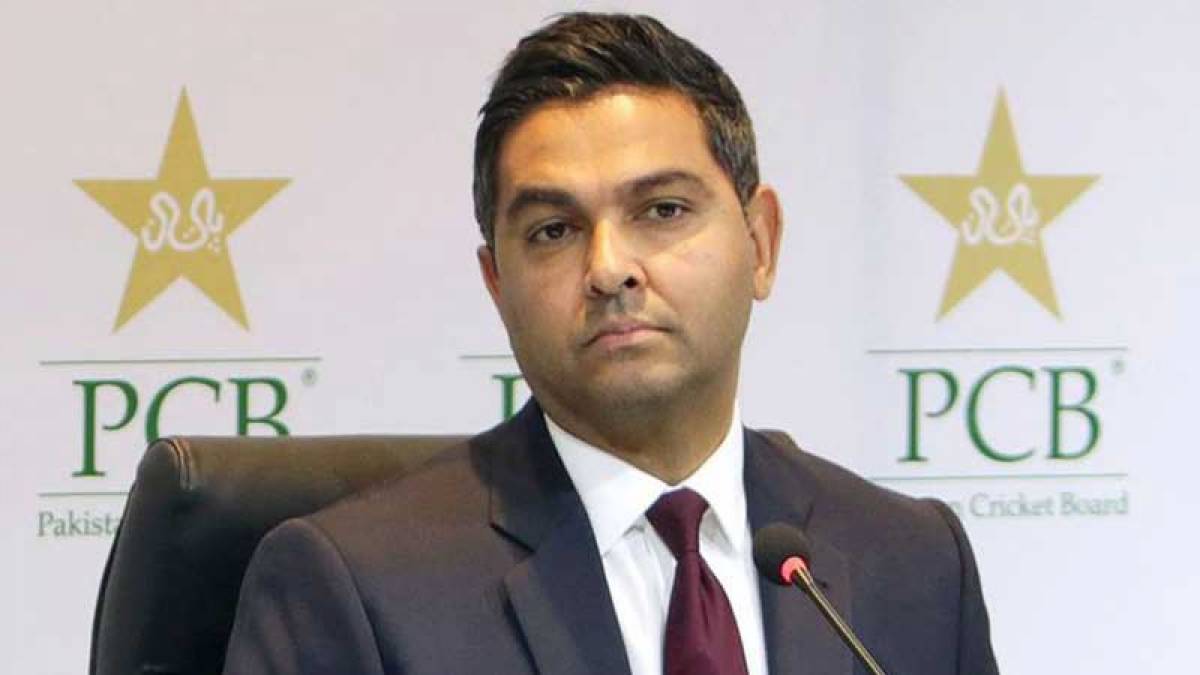 PCB Board of Governors (BoG) have accepted Chief Executive Wasim Khan’s resignation from the post, wishing him all the best for his future endeavours.

In a lengthy message, the PCB acknowledged Wasim Khan’s services during his tenure (which lasted over two years) and wished him the best.

The Board of Governors of the Pakistan Cricket Board today met via videoconference in which they unanimously accepted the resignation of Chief Executive Wasim Khan, who had had joined the PCB on a three-year contract on 1 February 2019.

“During his time with the PCB, Wasim Khan provided excellent leadership, particularly following the outbreak of the Covid-19 pandemic when very little information was available and precise decision-making was required to ensure cricket remained unaffected and continued to be played at the domestic and international levels,” read a statement from the BoG.

|The PCB owes Wasim Khan a debt of gratitude for his good leadership and we wish him well in his future plans and career endeavours.”

Wasim Khan: “It has been an honor and a privilege to serve the Pakistan Cricket Board and hugely satisfying to see the resumption of Test cricket with Sri Lanka playing Tests in Rawalpindi and Karachi, and the homecoming of the HBL Pakistan Super League during the last two years.

“When I arrived in 2019, there was a real need to build relationships and restore and enhance the global image and reputation of the PCB and Pakistan cricket. With decisive and strategic decision-making, particularly during the Covid-19 pandemic, we succeeded in earning the goodwill and respect of the global cricketing family, which I am hopeful will lead to increased international cricket being hosted in Pakistan in future.

“With a five-year strategy in place, new domestic structure in its third season and the investment in women’s cricket in an upward direction, I feel it is the right time to move on and reunite with my young family. They have sacrificed a lot so that I could fulfill my dreams of contributing to Pakistan cricket, which will always remain very close to my heart.

“I am grateful to have worked with all our fantastic commercial partners and the passionate people at the PCB. I would also like to thank each and every one of my staff for supporting me as well as the Pakistan men and women players, and the Pakistan cricket fans.

“Lastly, I want to wish PCB Chairman Ramiz Raja the very best during his tenure, I am sure there will be exciting times ahead for Pakistan Cricket under his leadership.”