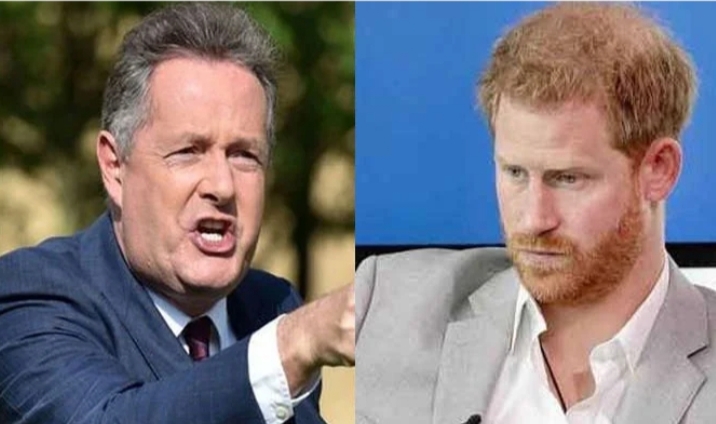 The former Good Morning Britain (GMB) presenter has blasted the Duke of Sussex once again in a new tirade, branding him a ‘spoiled brat’.

The 56-year-old presenter launched another attack on the Queen’s grandson, after harry and his wife Meghan failed to attend Prince Philip’s memorial service, which was held at Westminster Abbey on Tuesday.

Morgan, in his latest jibe in a long-running feud, said: “Imagine missing your mentor grandfather’s memorial service because you’re such a spoiled brat you’d rather sulk in your Californian mansion than be there to support your grandmother? Shameful.”

The Duke and Duchess of Sussex, who have not issued even a statement ahead of the memorial service, are under fire for not attending the event.

A memorial for Prince Philip was attended by numerous members of the Royal Family. Prince Harry was the only top-level royal who did not attend the event which was organised by the monarch.