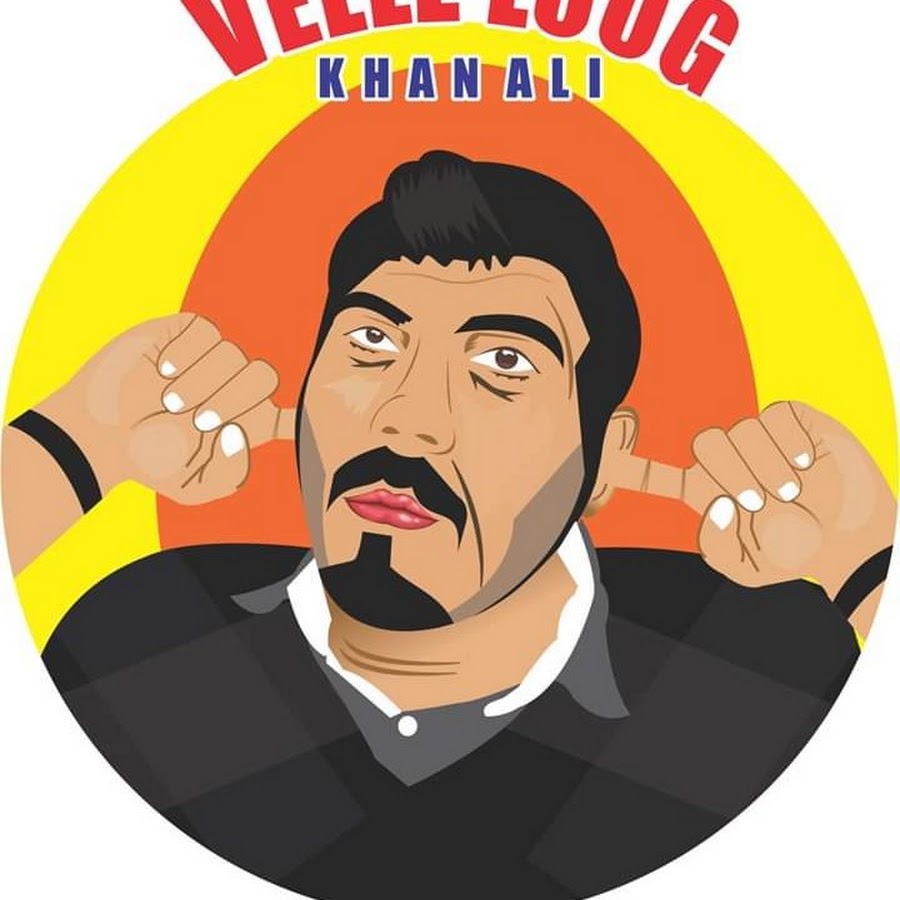 Pakistani Vlogger and Youtuber Ali Khan was arrested by the Punjab police in Gujranwala after he went viral for pranking women by becoming the dupatta police. The action was taken by the police after social media users complained against the harassment of women.

Khan came into notice when he was seen harassing, touching girls, women on the streets of Lahore. Being a famous vlogger, with followers in thousands, it was quite surprising to see that people were not taking any action for a long time, multiple FIRs had been filed but he was not caught by the police until the social media had started its work.

The prankster runs a YouTube channel named “Velle Loog Khan Ali” that was created in October 2018.

So far, 184 videos have been uploaded on the channel, gaining over 323,000 subscribers and 43 million views.