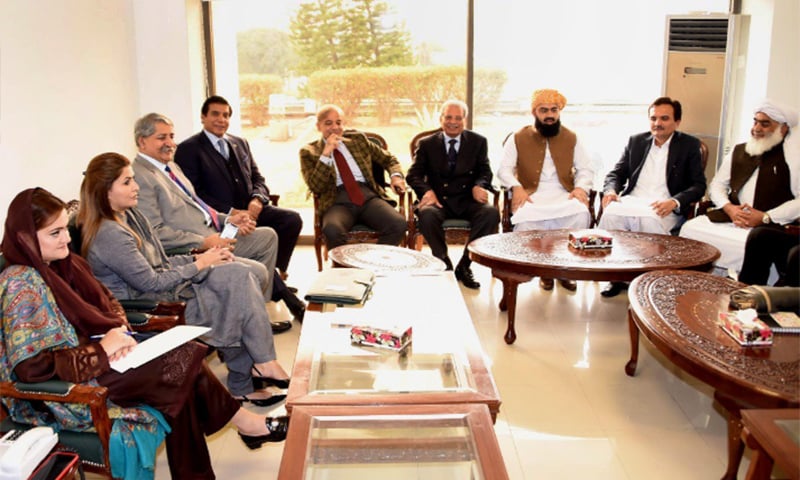 The opposition has decided to bring in action to move a no-confidence motion against the National Assembly Speaker Asad Qaiser, this decision was taken just two days after the spat that took place in the parliament.

This decision was announced during a meeting of Opposition party leaders in Islamabad, in which they also decided to form a committee that would plan out the no-confidence motion draft.

The recent proceedings in the National Assembly were marked as the darkest day for democracy in Pakistan’s political history, opposition leaders.

On Tuesday, the National Assembly witnessed humiliating scenes when the ministers and lawmakers created a scene and were using filthy language, whistling, and were attacking each other physically with books during the speech of Shahbaz Sharif.

Seven lawmakers have been banned from the National Assembly; Speaker Qaiser imposed a ban on them until further notice.

The action was taken after a meeting of Asad Qaiser with Prime Minister Imran Khan during which the NA situation was discussed.