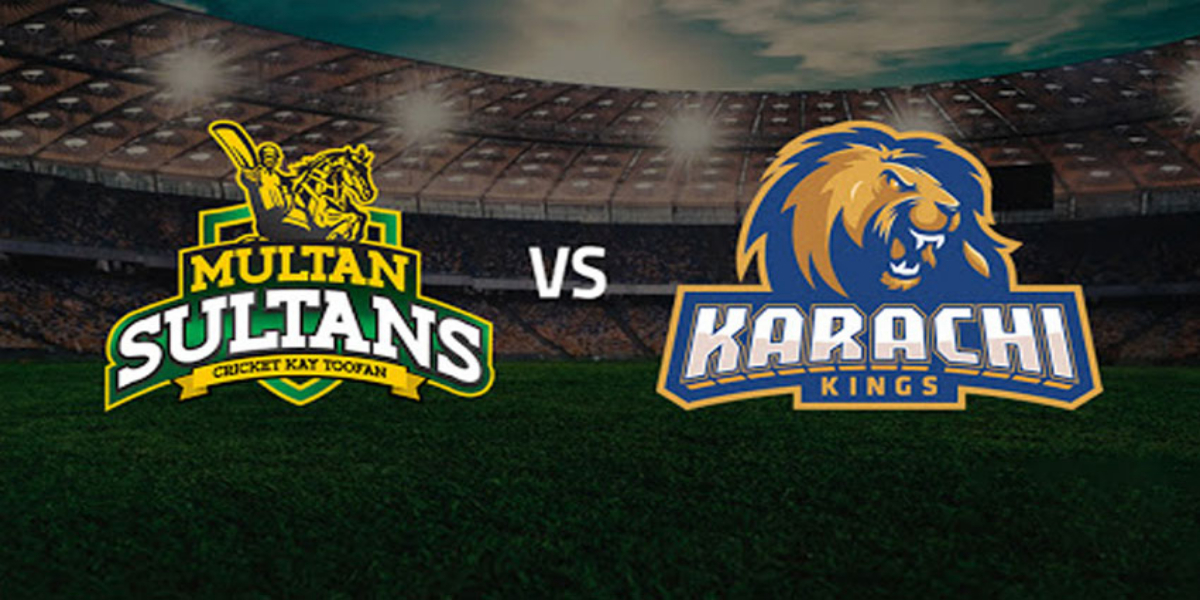 Pakistan Super League kicked off with Lahore Qalandars scooping the win in an exciting thriller against Islamabad United yesterday.

Today, the fans are to witness double-header matches as defending Champions Karachi Kings take up on Multan Sultans who are standing at the fifth position in the league with Karachi Kings on the second. 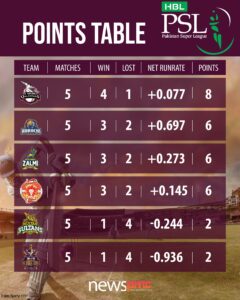 Both teams seem strong and definite to win the match. The teams have been practicing their heart out in this scorching heat of Abu Dhabi.

The weather is expected to play an important role in testing the players’ commitment. The Karachi Kings had a good run in the first phase of the PSL in Karachi, winning three out of their five matches. The Sultans, on the other hand, had managed to win just one of the five games it played in the first leg of the tournament.

This is the second leg of the match between the two sides, with the first in Karachi being played between the two sides earlier. It was a one-sided affair even after the Sultan posed a mammoth total on the board, only to be comfortably chased by the Kings, who won the game with seven wickets in hand and in less than 19 overs.

The second match is to take place between the one-time league winner Peshawar Zalmi and Lahore Qalandars who stand at the top after yesterday’s win.

The match will start at 6:00PST