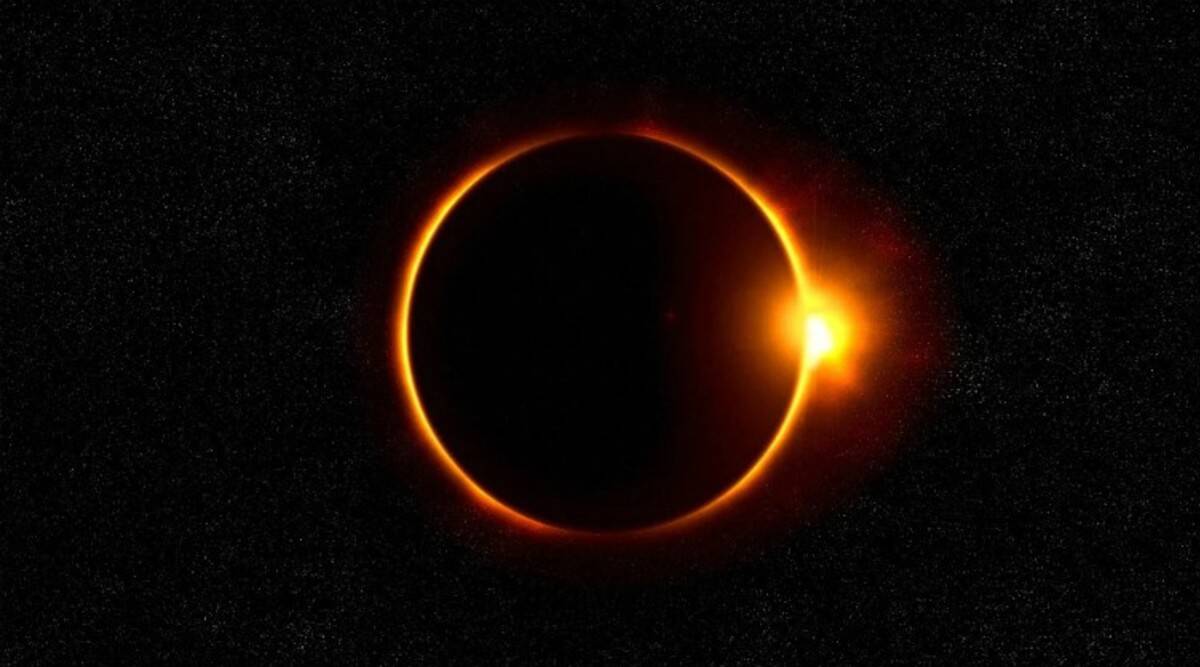 The “Annular Solar Eclipse” is to happen today (Thursday) and can be seen by many people across the globe.

He also told that the solar eclipse will only be visible from some parts of Russia, Greenland, and Northern Canada.

Dr. Zaheer Babar added to the list that the eclipse will be visible in Northern Asia, Europe, the USA, North/West Africa, and many parts of North America and the Atlantic.

Dr. Zaheer Babar also mentioned that there would be four eclipses during the year, two of the lunar and two solars.

What is a solar eclipse?

A total eclipse is when the Moon and the Sun line up in the sky in such a way that the Moon blocks the entire face of the Sun – called totality. Somewhere on the Earth these occur approximately every 18 months.

But we can’t all experience totality every time as the shadow of the Moon tracks a narrow path over the surface of the Earth. Any given point on the Earth is only likely to experience this approximately once every 375 years.

Being able to view a total solar eclipse strongly depends on your location and having cloudless skies (or at least patchy clouds). Even though totality is not very common, you’ll likely have many partial solar eclipses from your location over the years. If you’re lucky enough to be in the path of a total or partial eclipse, get prepared and know what to expect.