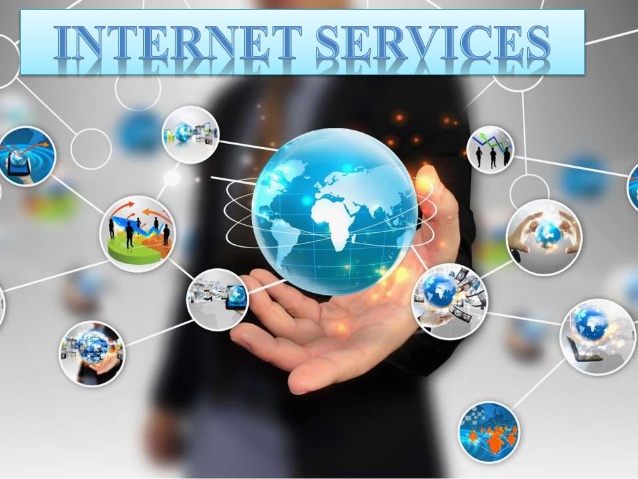 This decision was made after reviewing the security situation in these areas, the interior ministry then directed the telecom operators for restoration of internet services in Khyber district of KPK and certain districts of Balochistan.

Press Release: In pursuance of Government’s vision of providing internet services across the country, after review of security situation by concerned departments, instructions have been issued to telecom operators for restoration of internet services in Khyber District of KPK pic.twitter.com/AelSfDxP8N

The PTA also said that cellular mobile operators (CMOs) will be directed to upgrade their existing infrastructure from 2G to 3G/ 4G wherever feasible, and consider network expansion so that better voice and data services can be extended to residents of these areas.

“The restoration of data services will help residents to fulfill their educational, health, commerce and communication needs. Restoration of internet services in other areas will be implemented in a phased manner, subject to review of the security situation,” the PTA said in its press release.