After the death sentence was finally given to the accused Zahir Jaffer , Pakistani’s all over social media show support for the verdict. 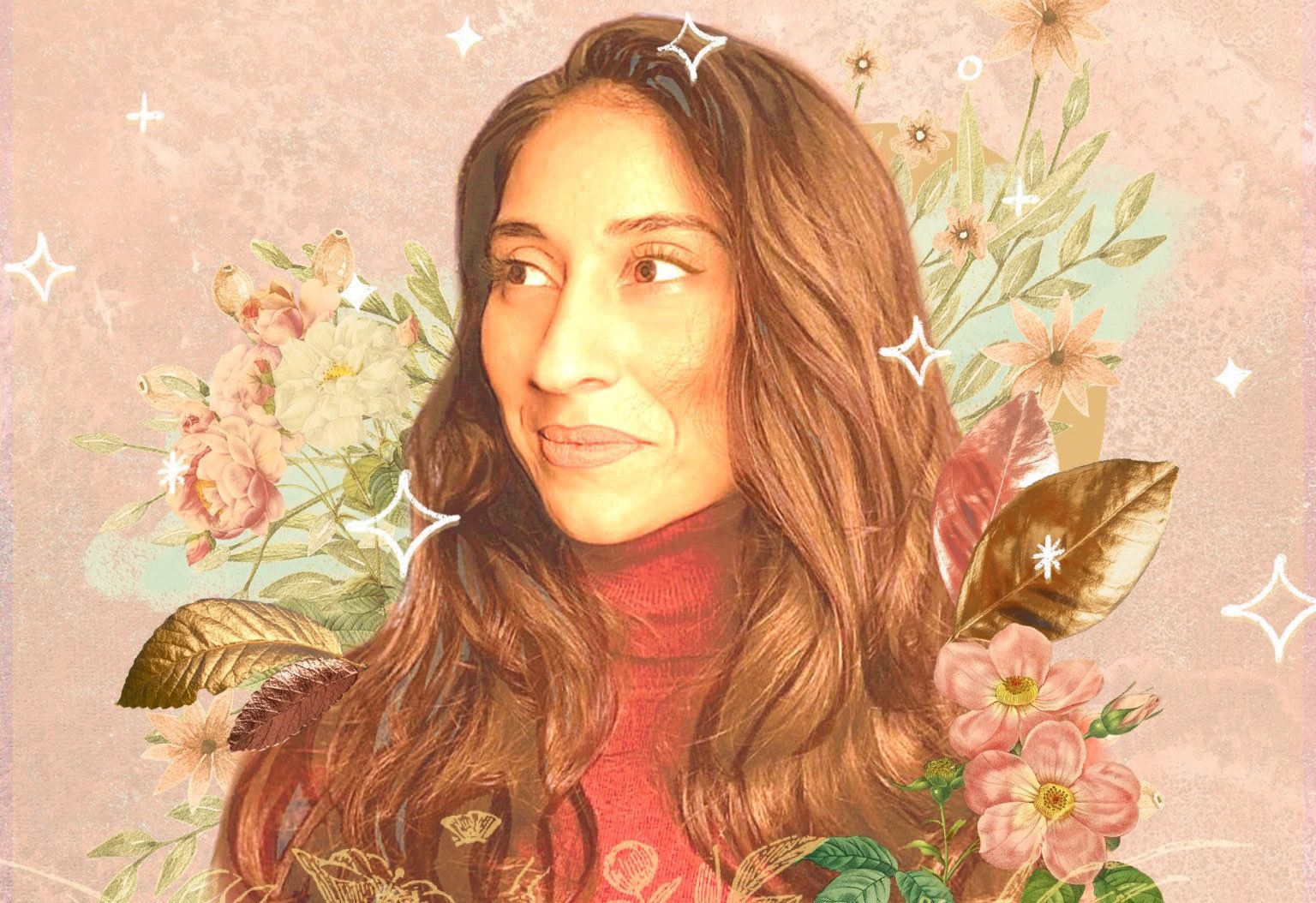 The verdict was announced yesterday of the Noor Muqaddam case. The accused Zahir Jaffer, Wealthy son of business man Zakir Jaffer , was finally sentenced to to death for the brutal murder and torture of Noor Muqaddam, daughter of former ambassador Shouqat Muqaddam.

This case had been on going since summer last year taking the country by storm , the up’s and downs of the case left people on their seats as everyone was divided on whether or not the accused would be found guilty and given severe punishment or not.

A Tremendous sigh of relief was taken yesterday as the reserved verdict was finally announced and the death penalty was given, many all over social media including celebrities and key people in the case shared their thoughts on the case.

Osman Khalid butt said this in a tweet though acknowledging  the fact Jaffer’s parents were acquitted there is solace in the fact he was sentenced to death.

Rana Hassan Abbas, a lawyer who fought in the case well for the Muqaddam family shared a final message he received from the victim’s father, Shouqat Muqaddam thanking him for his work and hoping the sentence follows through.

This is a true honour when the helpless father of #NoorMuqaddam is satisfied by your hard work, while you do your duty faithfully.
All proceedings of trial completed today after prosecution put forth its final arguments. Judgment reserved.
May Allah bear fruits to our efforts! pic.twitter.com/jcigf3awjk

However the human rights group Amnesty International representative campaigner Rimmel Mohydin stated: “The murder of Noor Mukkadam was a horrific crime and those responsible must receive punishment consistent with the gravity of the crime, but without resorting to the death penalty. Something controversial at the moment, arguing the death sentence is not the solution for violence against women”.

The argument of what truly protects women and what is true justice especially in Pakistan  Is still debatable as the other parties in the case such as therapy works employees and owner, the parents of the accused and many staff members of the jaffer house hold  were acquitted from charges exception for people the guard and gardener  who were given 1o years in prison.

The other jaffer household members like the parents, staff and individuals working for therapy works are accessories to the crime and enablers as well; they did not inform the police in time as well as allowed evidence to be compromised as therapy works employees and family members entered the building before police, in doing so they were obstructing justice.

However many are content with at least the main accused receiving serve punishment for the crime. At least in this one case , the victim’s family has solace as they receive what they asked for. Shouqqat Muqaddam, father of the victim  early on in the case already said he wish the death penalty to given to the accused. Looks like his prayers have been answered.