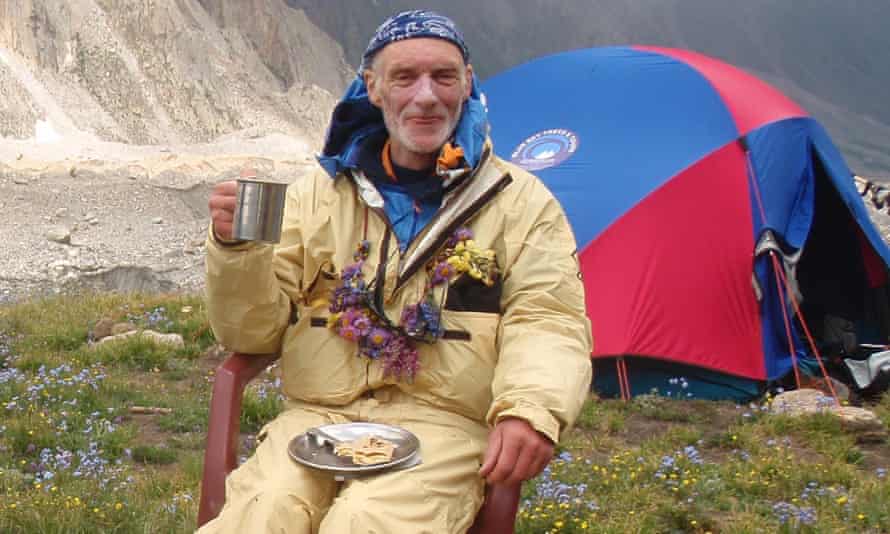 Renowned Scottish climber Rick Allen died in an avalanche on K2 after a failed attempt to summit the world’s second highest mountain.

Rick Allen, 68, was caught in an avalanche on the mountain’s south-east face, according to the Partners Relief and Development.

In a Facebook post, the charity said, “It is with great sadness to announce that Rick Allen, a member of the board of Partners Relief & Development UK and also a great friend, has died whilst attempting a new route on K2.

“All members of the board send our condolences to Rick’s family. A fuller statement will be issued once we have more news and when we have had time to consider how we can best give thanks for Rick’s contribution to our work and his legacy,” it read.

The UK Foreign Office said it was aware of reports that a British citizen had died while climbing K2.

Allen had previously been presumed dead in 2018 after falling from an ice cliff during a solo climb to the summit of Pakistan’s Broad Peak. However, his rucksack was eventually spotted by a cook at the mountain’s base camp before a drone was used to locate him and to guide rescuers to his location.

K2 stands at 8,611m (28,251ft) and is the world’s second highest mountain. It is also regarded as one of the most challenging and dangerous to limb.