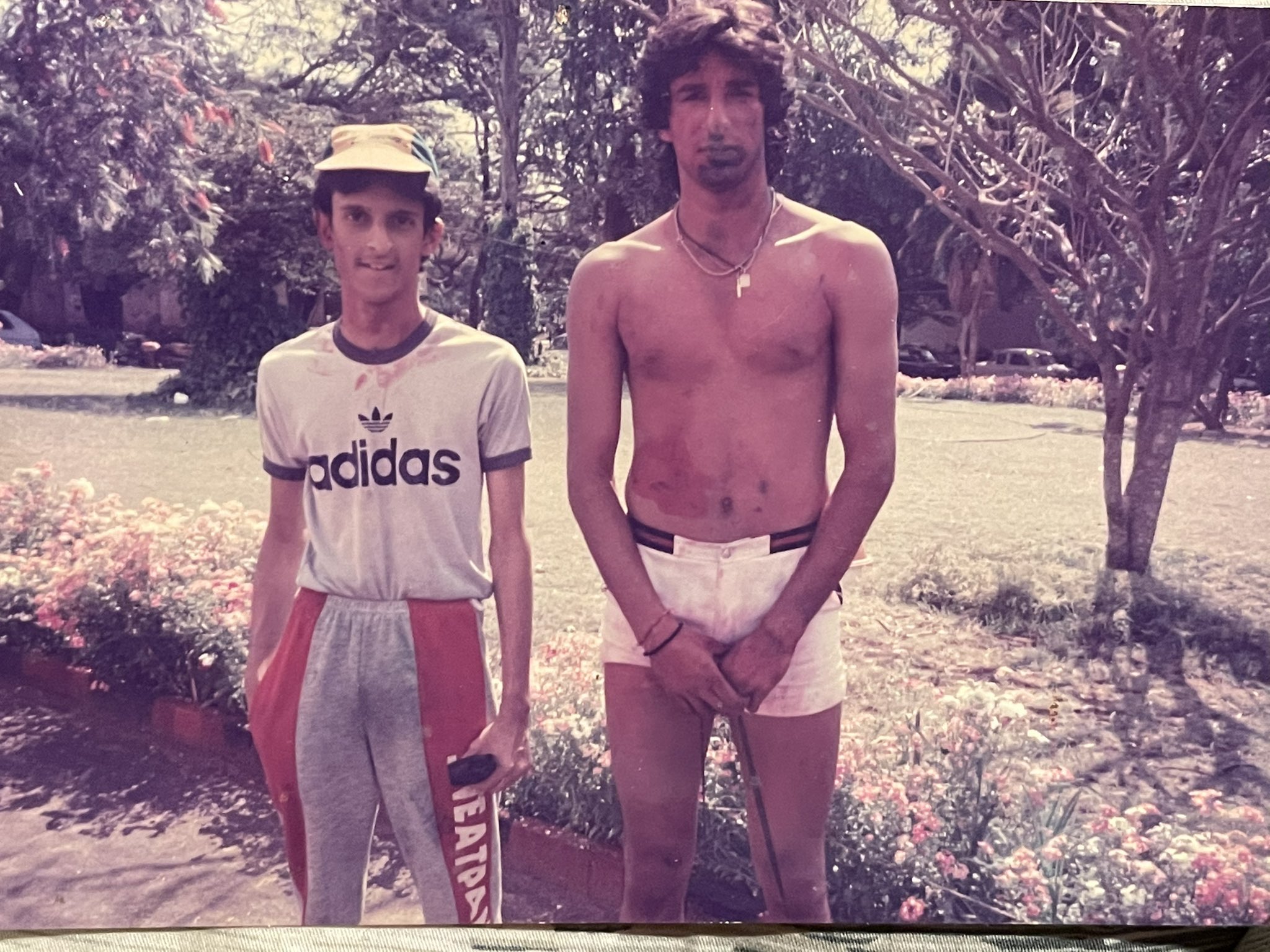 Former Pakistan cricket captain Wasim Akram’s wife often takes to Twitter to tweet about her husband and poke fun at him. Hence today was no different either.

Taking to Twitter, Shaniera spoke about how a picture of Wasim from his younger days shocked her when it went viral on social media.

“Opened Twitter today and the first thing I saw was a pic of my husband in his underwear!? Is that Normal?” she tweeted.

Opened Twitter today and the first thing I saw was a pic of my husband in his underwear!? Is that Normal? 😳🤷🏻‍♀️

A picture of the former Pakistan cricket captain went viral on social media in which he can be seen wearing an underwear and standing shirtless. An Indian cricket presenter pointed out it was a picture of Akram when he had toured India and had spent the day playing Holi with Indian cricketers.

Karachiites are lucky in the sense that they get to tantalise their taste buds once a week with a plate of mouthwatering "Jumma Biryani".

Learn all you want to about it in our latest video