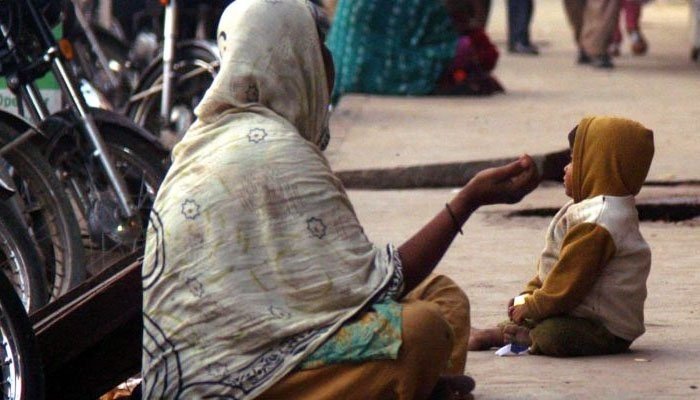 KARACHI: The Sindh government has decided to vaccinated beggars in Karachi to stem the spread of the coronavirus.

The Sindh Health Department said Monday that the decision had been taken as Karachi was host to around 70,000 beggars out of 25 million of them in Pakistan.

The Sindh government said it had issued orders to all district level officers in this regard.

The Sindh government has been grappling with the coronavirus crisis over the past couple of months. As cases of the novel coronavirus continued to shoot across Karachi and Sindh, the provincial government announced a lockdown from July 30 to August 8.

The provincial government also extended the closure of schools from August 30, adding that public and private schools across the province shall remain closed till further orders from the government.

The announcement invited criticism from private school owners, parents and students who demanded classes be held and schools reopened. A large number of students and private schools association members held a protest in Karachi to demand the resumption of schools across Sindh.

Responding to the protests, Sindh education minister announced that schools across the province will be reopened from August 30, but only those that have a record of 100% vaccination.

It remains to be seen whether the Sindh government seems intent on thoroughly checking which schools has vaccinated its staff 100% or not. The ruling goes for both private and public schools.

US ramps up Afghan evacuations after Taliban warn of ‘red line’