Sindh not to follow exams schedule proposed by Shafqat Mehmood 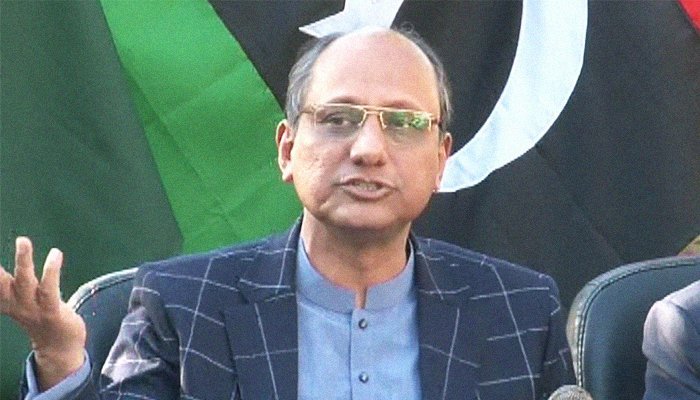 The examination schedule announced by Shafqat Mehmood will not be followed by Sindh, announced provincial minister Saeed Ghani on Wednesday soon after the Federal Minister announced the new SOPs for the upcoming Intermediate and Matric Examinations.

During a press conference in Karachi, Ghani said that the examination schedule for Sindh will be announced by the provincial educational department within the next few days. The minister added that while conducting the exams, the government will ensure that coronavirus standard operating procedures (SOPs) are strictly followed.

Ghani added that the Sindh government will follow the decisions taken during the Inter-Provincial Education Ministers Conference (IPEMC) today — implying that the province would also assess grades nine and matric based on elective subjects and math, while grades 11 and 12 will only be assessed on the basis of electives.

Yesterday, Shafqat Mehmood had announced students of matric and ninth across the country would be assessed on the basis of elective subjects and math this year, only four exams, including math for ninth and matric, will be conducted. These include biology, computer science, physics, and chemistry.

No student would be awarded grades without attempting examinations this year, the education minister stressed, adding: “If we do not conduct the exams, then students will not even employ minimum efforts to study.”

Pakistan starts vaccination drive for 18 and above