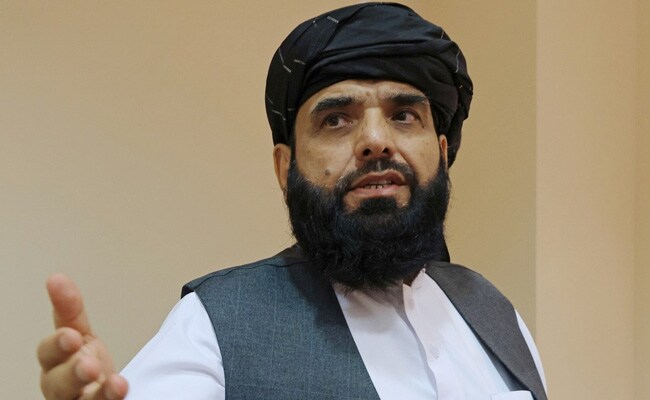 Taliban spokesperson Zabihullah Mujahid on Tuesday announced members of the “acting” government, saying that it will be led by Mohammad Hasan Akhund while the group’s co-founder Abdul Ghani Baradar will be the deputy Afghan leader.

The heads of various other ministries will be appointed soon, Mujahid added.

“All groups have been represented in the cabinet,” he said.

‘No one will be able to interfere in Afghanistan’

The Taliban spokesperson said Afghanistan had “gained freedom”, stressing that “only the will of Afghans” will be applicable in the country.

“After today, no one will be able to interfere in Afghanistan,” he emphasised.

Mujahid said that the Taliban had been in contact with various countries and their envoys had visited Afghanistan.

In response to a question, the spokesperson said the country will now be called the Islamic Emirate of Afghanistan.

Mujahid said there was no fighting in Panjshir, the last holdout of anti-Taliban forces in the country and the only province the Taliban had not seized during their blitz across Afghanistan last month.

The Taliban who swept to power last month, have been expected to announce a government since the United States-led evacuation was completed at the end of August.

They have promised an “inclusive” government that represents Afghanistan’s complex ethnic makeup — though women are unlikely to be included at the top levels.

As they transition from insurgency group to governing power, the Taliban have a series of major issues to address, including looming financial and humanitarian crises.