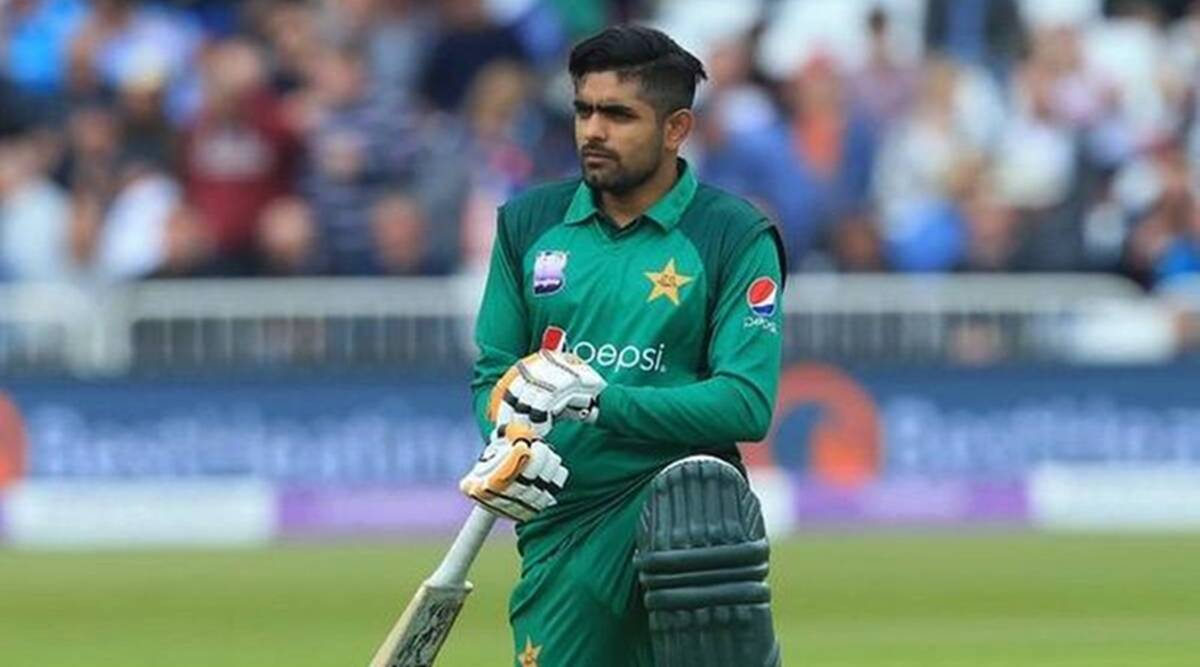 Pakistani skipper Babar Azam has expressed his disappointment at the selection of some of the players named in the World Cup squad, a media report said.

Geo quoted a source as saying that Babar Azam disapproved the inclusion of Azam Khan and Sohaib Maqsood in Pakistan’s T20 squad.

The chief selector had added Khan and Maqsood to the team after consultation with Ramiz Raja — currently in line to be the next chairperson of the Pakistan Cricket Board (PCB), Geo reported.

The captain wanted to include Faheem Ashraf and Fakhar Zaman in the team.

Babar Azam got in touch with Raja to discuss the team selection, but his objection was not overruled.

Through the team selection, a message was sent to Babar Azam that he should focus more on playing rather than focusing on which players are included or not, sources told Geo News.