Teams gear up for second leg of PSL 2021 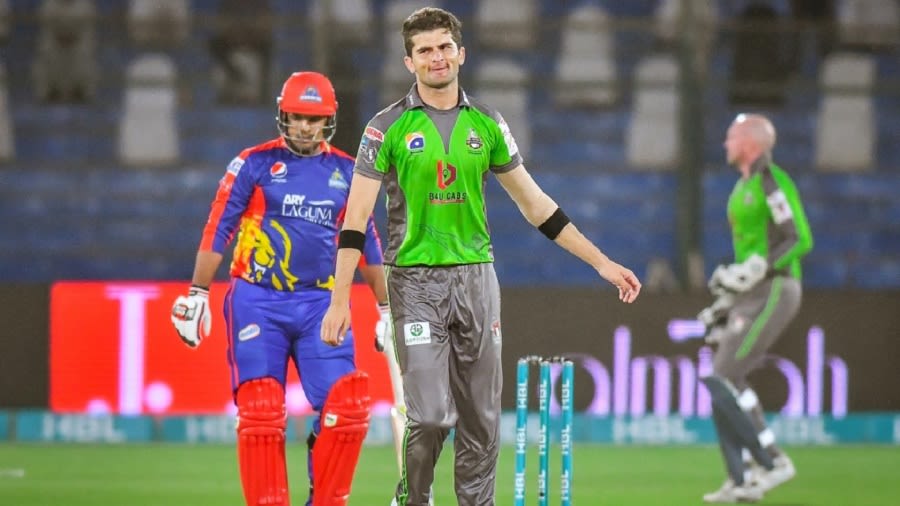 The Pakistan super league had two mini replacement drafts as players had backed out from the PSL’s second leg. The league was suspended in March 2021 after just 14 matches when a few players and officials had tested positive for coronavirus. The league is to now resume from 9th June 2021 at the Sheikh Zayed Cricket Stadium, Abu Dhabi. If it hadn’t been paused, PSL 2021 would have ended with the final in Lahore on March 22. Between then and now, several overseas players – who were part of the first leg – have withdrawn from the tournament due to various reasons.

Amid all the challenges, especially logistics challenges faced by the franchises and the PCB management, all six of the franchises were allowed to pick at least two additional players in their original squads, with at least one overseas player, which increased the initial squad members from 18-20. The earlier playing conditions had stated that each team had to feature at least three or a maximum of four overseas players in their XIs, but given the growing obstacles around the Covid-19 pandemic, the number has been reduced to a minimum of two overseas players and a maximum of three in the XI for each team.

Here’s a look at all the changes in the squads ahead of the second leg.