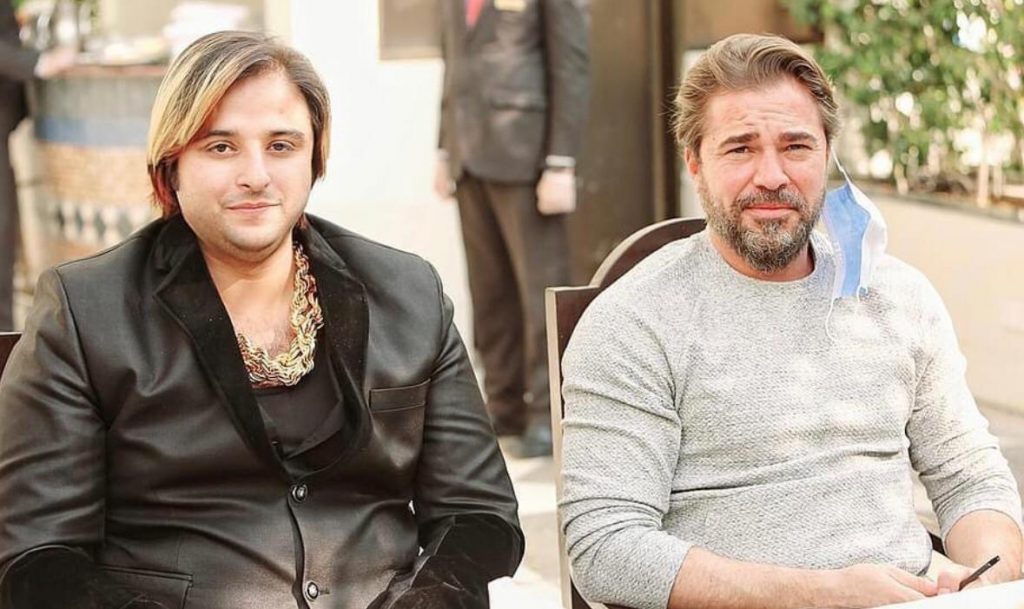 TikToker Kashif Zameer has been arrested over the charges of deceiving Turkish star Engin Altan who was the lead in the Turkish series Dirlis: Ertugul.

A case was registered against Zameer in Race Course Police Station on the complaint of Engin.

Turkish Embassy in Pakistan had sent a complaint letter to the Punjab Home Department after which a case was registered against Zameer at the request of the Inspector General Police.

According to the FIR, Kashmir Zameer invited Engin Altan to visit Pakistan for the shooting of the Chaudhry Group brand as the brand ambassador.

The accused failed to pay the actor and canceled the agreement when Engin’s team demanded the money.

The report said the police recovered a vehicle with blue emergency light and weapons from the possession of the suspect and registered another case against him in Nishtar Colony Police Station for carrying weapons and a fake emergency vehicle.