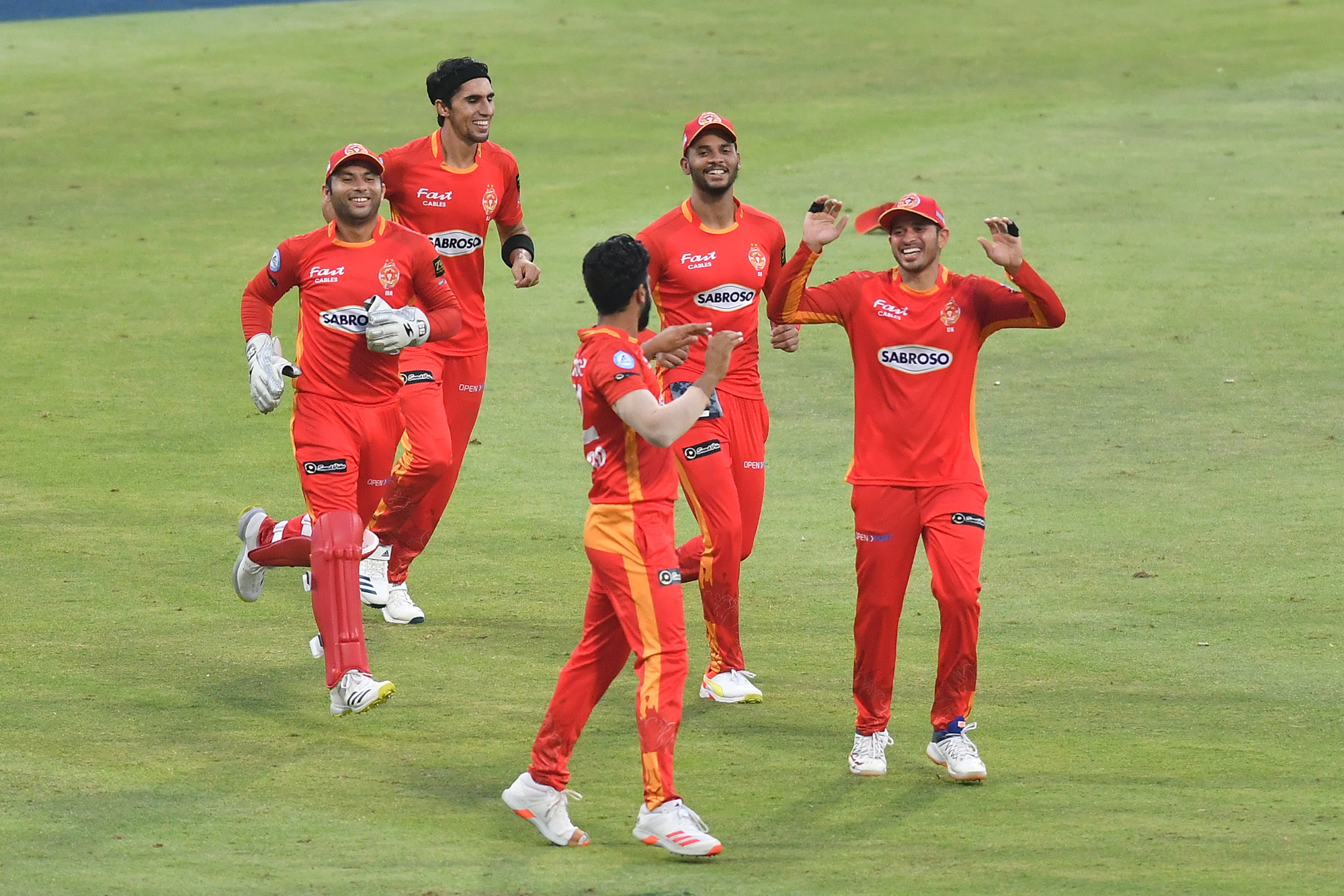 Islamabad United thrashed all records in the history of the Pakistan Super League. The 26th match took place between Islamabad United and Peshawar Zalmi yesterday at the Sheikh Zayed Stadium, Abu Dhabi.

Both teams were eager to win the match to secure their positions in the league. Islamabad United has already qualified for the play-offs while Zalmi stands at the third position in the table.

The team had also set the highest total in the history of PSL, 247/2 in just 20 overs with also setting the bars high as they set another record of highest second-wicket partnership. His brilliant knock was well-supported by Asif Ali, Colin Munro, and Brandon King, all scoring in the 40s.

The batting display was extravagant by both the teams, which involved 25 sixes and 45 fours, which took the match total to 479 runs. This 6th highest match aggregate ever in any T20 match in the world is the highest in any Pakistani tournament. United’s bowler Zafar Gohar conceded 65 runs from his four overs to claim the unwanted record of most expensive bowler in one PSL inning.