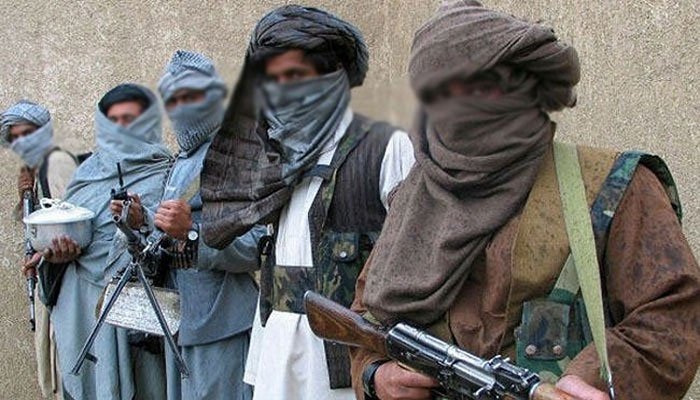 The Tehreek-e-Taliban Pakistan (TTP) has announced an end to the month-long ceasefire with the government that went into effect on November 9, 2021.

The TTP has accused the government of breaching various agreements with it, including one on prisoner swap agreement. The ceasefire was always set to run until Thursday with the possibility of extending if both parties agreed, was the latest in a series of attempts to broker a settlement to end a conflict that has killed thousands.

The talks received fresh impetus when the Taliban overthrew the Ashraf Ghani government a couple of months ago. Howeve, since then the TTP has accused the government of not releasing over 100 prisoners of the outlawed outfit and have also claimed that the government did not appoint persons to conduct talks.

The talks were brokered by the Taliban government, particularly the Haqqani Network. Both sides held at least three rounds of talks—one in Kabul and the other two meetings took place in Khost.

Using force not a solution to eliminate extremism: PM