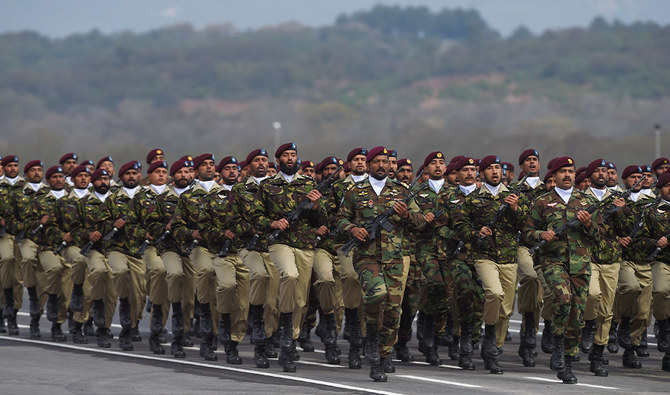 Security forces Thursday gunned down a militant in Tank while they were on an intelligence-based operation (IBO), said the Inter-Services Public Relations (ISPR).

The ISPR said that security forces conducted the operation after being tipped about the whereabouts of a concentration of militants.

However, during the intense exchange of fire, Captain Sikander, 27, embraced martyrdom. The brave soldier hailed from Pakpattan.

A few days ago, 10 terrorists, including four commanders, were gunned down by security forces in an IBO in South Waziristan tribal district.

In a statement, the military’s media wing had said the operation — where terrorists and the security forces exchanged heavy fire — was conducted on the reported presence of terrorists.

Security forces cordoned had off the hideout and recovered weapons and a large stash of ammunition.