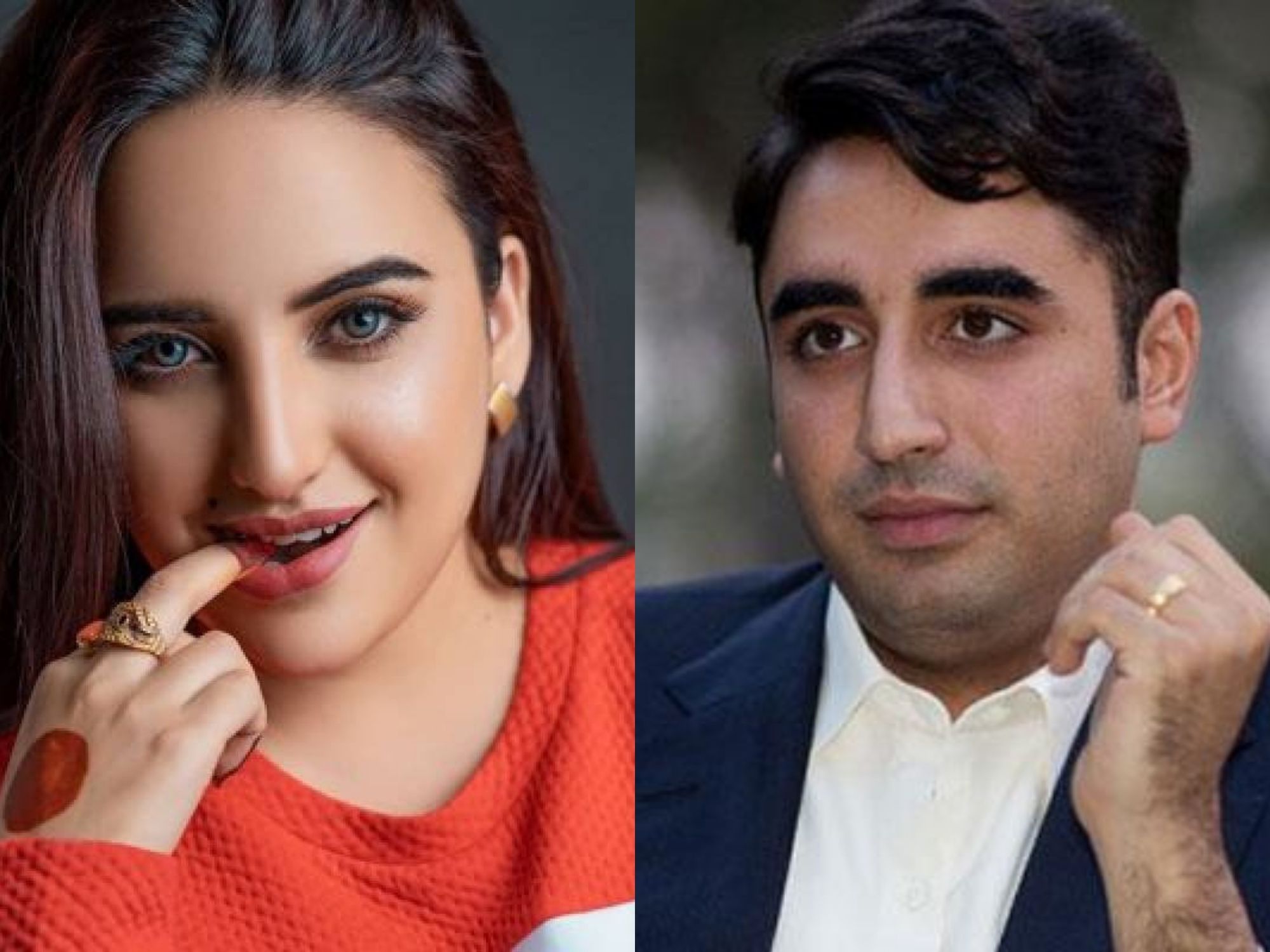 PPP Chairperson Bilawal Bhutto has denied the reports of the Tiktok star Hareem Shah marrying a Sindh Provincial minister from the PPP, the name has not been disclosed yet. He called it a stunt to divert attention from other major problems.

Shah had recently announced that she had secretly married a PPP leader, but she did not disclose the name of her so-called husband.

A few days back, Sindh IT Minister Taimur Talpur had denied reports of Hareem’s husband being a part of PPP. The star had confirmed the news of her marriage to various platforms but she kept her details hidden, stating that she would unveil the details whenever needed. Talpur had called news of Shah’s mysterious PPP husband a “publicity stunt”.

The IT minister had been furious when Hareem posted a picture which created rumors in which the man was seen wearing a Rolex and IT minister Talpur also wears a Rolex. He claimed all sorts of news as rubbish and called it a publicity stunt.