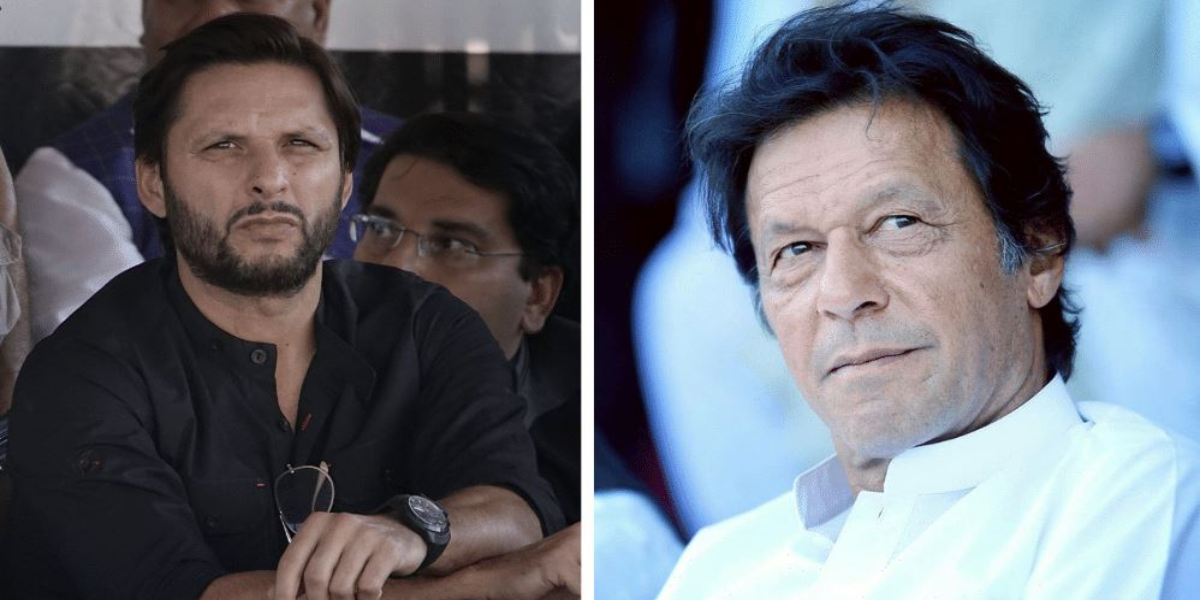 Families of the victims of PIA 8303 plane crash are already bearing the loss of their loved ones. Not clearing the dues furthermore exacerbates their situation. Requesting Arshad Malik, @Official_PIA @ImranKhanPTI to look into this matter & to help alleviate their pain pic.twitter.com/S4O1XducaL

On May 22, 2020, a PIA flight crashed into a residential area of Karachi’s Malir neighborhood, Model Colony, when the plane lost its engine and crashed just a few minutes before landing. 97 people on board were killed with just two people surviving the crash.

The report which had been shared stated that the cause of the crash was not a malfunction in the plane, but the negligence of the pilots and air traffic controllers. A month after the crash, Federal Minister for Aviation Ghulam Sarwar Khan had presented the investigation report on the PIA plane crash in the National Assembly.

TikTok responds to ban in Pakistan