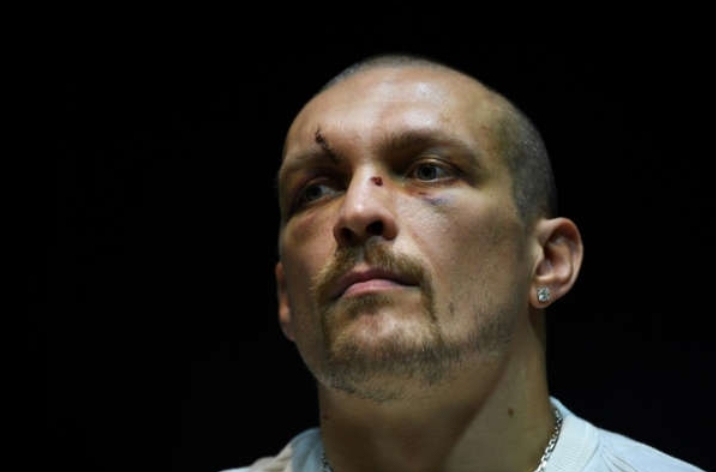 The 35-year-old holder of the WBA, IBF and WBO belts came back to Ukraine to defend his family as soon as Russia invaded his home country on February 24.

He said that Usyk left “several days ago”, without providing further details of his current whereabouts.

Usyk defeated then champion Joshua last September by a unanimous decision in front of a home crowd in London.

Joshua immediately voiced his readiness to face Usyk again, in a bout that might take place as early as this summer.

Usyk became one of several top Ukrainian sports people who expressed their intention to resist Russian invasion of their country.

The boxer said he was “defending my home, my wife, my children, my close ones” in an interview with CNN from the basement of his home in the Kyiv area, days after Russia’s President Vladimir Putin launched the invasion.