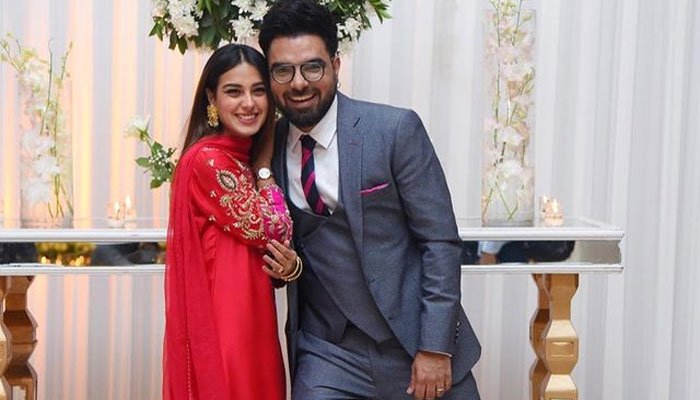 Pakistani actor Yasir Hussain has never shied away from expressing his love for actress Iqra Aziz. The couple recently celebrated their second wedding anniversary and as expected, Yasir Hussain took to Instgrm to shower love on his wife Iqra Aziz.

Praising Iqra Aziz further, Yasir Hussain said he now understands what marriage is all about.

“You are a magician (jadugarni kaheen ki),” he quipped. “I LOVE YOU TO THE MOON AND BACK or may be I’ll stay there.”

The couple welcomed their first child, Kabir Hussain, in July this year.

Was alone when I recorded affidavit, says Rana Shamim