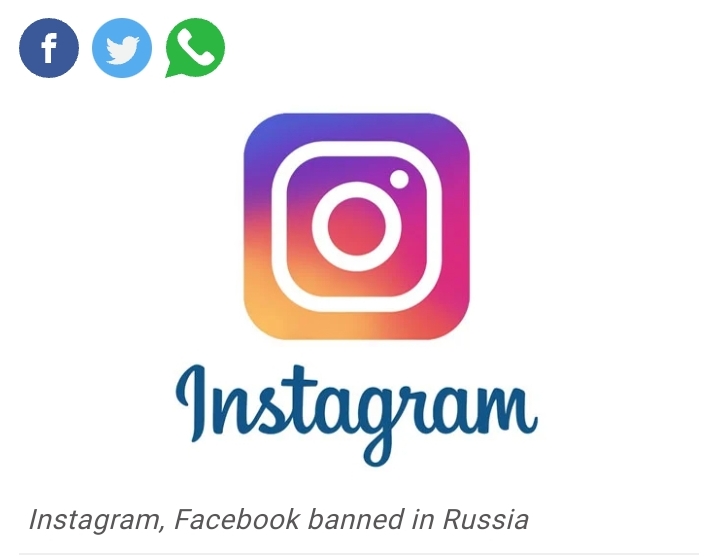 A Russian court on Monday banned Facebook and Instagram as “extremist”, part of sweeping efforts by Moscow to crack down on social media during the conflict in Ukraine.

The Russian authorities have accused US tech giant Meta — the parent company of Facebook, Instagram and WhatsApp — of tolerating “Russophobia” since President Vladimir Putin sent troops into Ukraine on February 24.

Moscow´s Tverskoi district court acceded to a request from prosecutors for the two social media platforms to be banned for “carrying out extremist activities”.

It ruled that Meta´s WhatsApp messenger service would not be prohibited because it is not used to post public statements.

Prince Andrew all smiles during ride around Windsor Estate