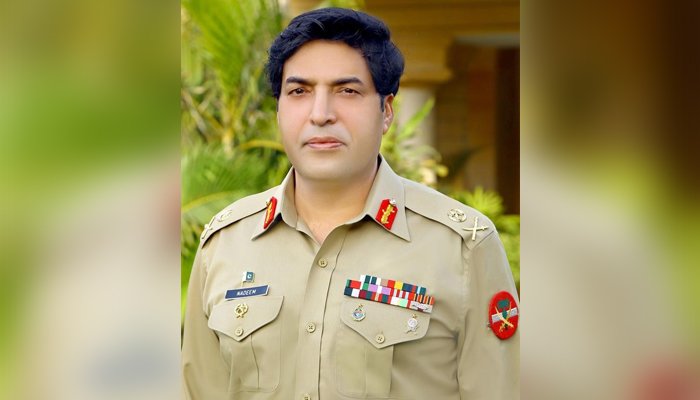 Lieutenant General Nadeem Ahmed Anjum has been appointed as the director-general of the Inter-Services Intelligence (ISI) in place of Lt Gen Faiz Hameed.

Lt Gen Anjum was a commander in Operation Zarb-e-Azb, and during Operation Radd-ul-Fasaad, he was posted as the inspector-general of the Frontier Corps Balochistan.

He has also held the position of Corps 5 Sindh.

The newly appointed ISI chief is a graduate of NDU Islamabad and holds a master’s degree from King’s College London and the NDU, the ISPR said.

Major Gen Asim Malik has been promoted to the rank of Lt Gen. He has also been appointed the army’s adjutant general.