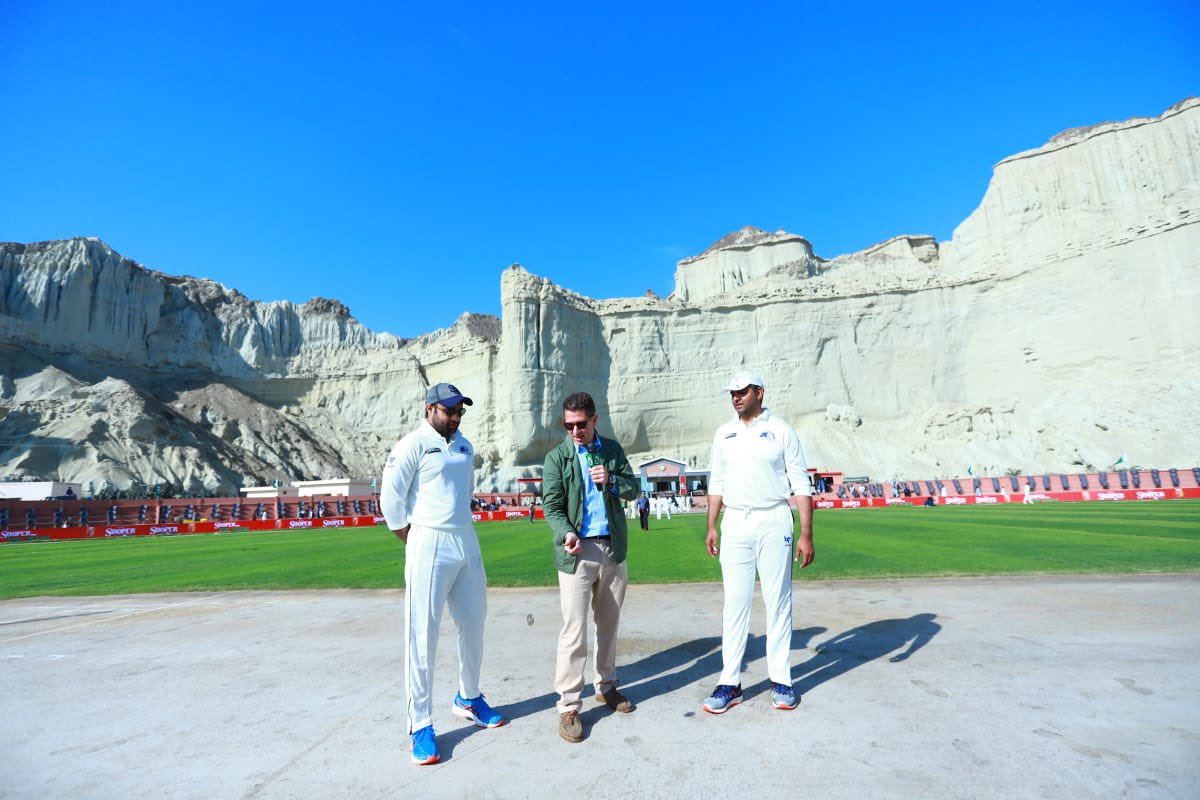 The world's most beautiful Gwadar cricket stadium is hosting an exhibition match for the first time. You won’t find another cricket stadium like this on earth.
The 1st ever match at Gwadar Stadium is dedicated to Muhammad Ali Sadpara. #CricketAtGwadar pic.twitter.com/chwuVf0HoN

“What a stadium,” said Turner. “It’s the most beautiful stadium in the world, in my opinion,” he added.
The scenic stadium gained global faim when the International Cricket Council (ICC) shared it pictures on official Twitter handle.