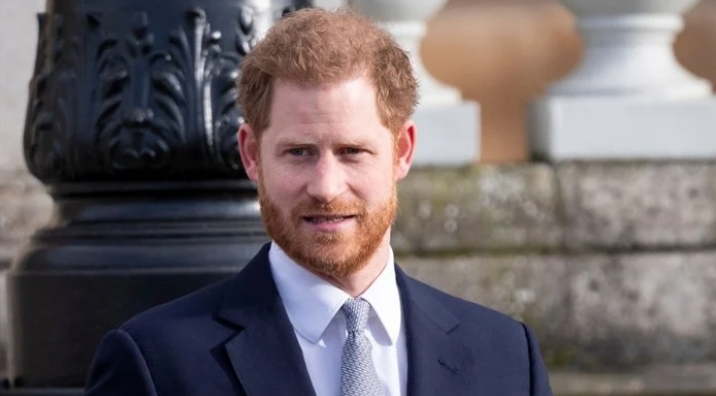 The memorial service will pay tribute to his life of service, support for over 700 charitable organization and his greatest legacy, The Duke of Edinburgh’s Award.

Alongside members of the royal family—including Prince Charles and Camilla, the Duchess of Cornwall, the Cambridges, Wessexes and Prince Andrew—guests will include Prince Philip’s wider family and friends and over 500 representatives of the duke’s patronages and charities.

The statement did not mention Prince Harry who earlier this month said he won’t be returning to the UK for Prince Philip’s memorial service.

Prince Andrew was recently stripped of his military titles and royal patronages over sexual assault allegations.

Russian dancer Pasha Kovalev on Putin’s action against Ukraine: ‘it ‘shouldn’t be happening’