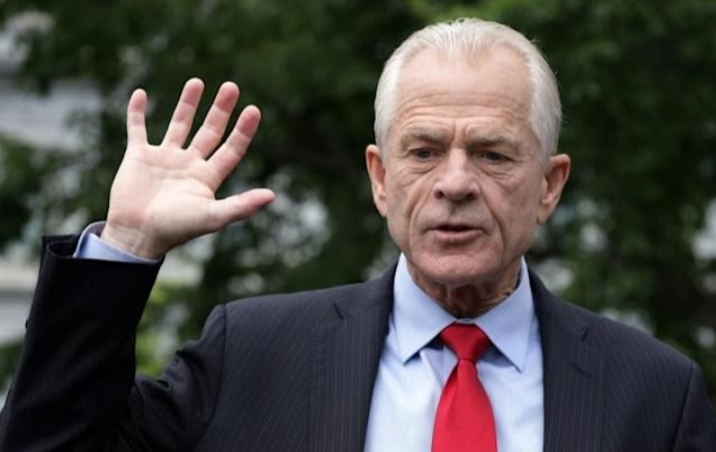 Lawmakers investigating the deadly 2021 assault on the US Capitol said Thursday they are pursuing criminal contempt charges for two key allies of former president Donald Trump for refusing to testify.

Former trade director Peter Navarro and deputy chief of staff Dan Scavino were subpoenaed to appear before the congressional panel probing the January 6 insurrection, but didn’t turn up, investigators said.

The committee, headed by a Democratic lawmaker with a Republican deputy, said it would meet Monday to consider a recommendation that the House of Representatives cite the pair for criminal contempt of Congress.

That decision is seen as a formality as the committee is unified in its aim to enforce subpoenas and acted on previous recommendations to cite senior Trump aides Mark Meadows and Steve Bannon, as well as ex-Justice Department official Jeffrey Clark.

The Democratic-controlled House of Representatives would vote soon after to refer Navarro and Scavino to the Justice Department to consider charges. If convicted, they would likely spend several months in prison.

Thousands of Trump’s supporters, many associated with ultra-nationalist and white supremacist groups, stormed the Capitol last year in an effort to stop President Joe Biden’s election victory from being certified.

They had been egged on by Trump, whose fiery speech earlier that day falsely claiming election fraud was the culmination of months of baseless claims about a contest he lost fairly to Biden.

Scavino was the ex-president’s social media point man and the pair were together at the White House as the mob began its attack, according to the committee.

Navarro, who had already issued a statement indicating he would not comply with his summons, has bragged about his role in organizing the Trump campaign’s effort to overturn the election result.

Navarro told cable channel MSNBC in January that the plot required more than 100 lawmakers voting to send the results back to be decertified in six battleground states.

But the outcome had already been established in those states and legal remedies exhausted, prompting host Ari Melber to ask: “Do you realize you are describing a coup?”

The January 6 panel is expected to begin wrapping up the investigation in the coming weeks as it prepares to set out its findings in public hearings due to launch in May.

The referrals for Bannon and Meadows were approved by the full House but the Justice Department has so far only pursued prosecution for Bannon, who is now fighting criminal charges in court.