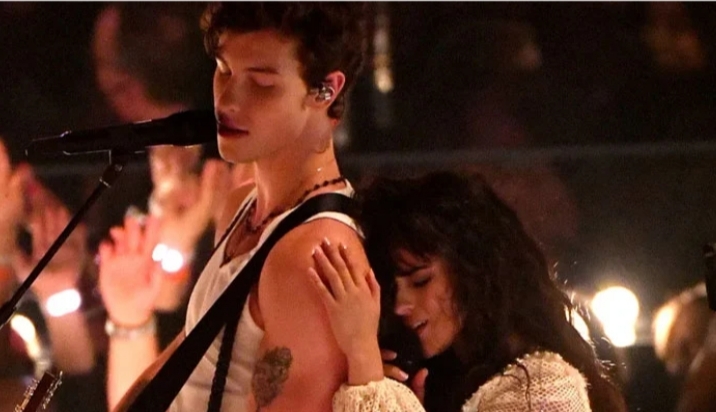 Shawn Mendes is seemingly regretting his breakup with Camila Cabello.

In his new track When You’re Gone, the 23-year-old is visibly yearning for the ‘only girl that matters’ months after calling it quits with the Havana songstress.

“You never know how good you have it, oh/Until you’re starin’ at a picture of the only girl that matters, aah,” go the lyrics of the song.

The Treat You Better singer talked about the song on his Instagram earlier this month.

He continued, “I think that’s the reality that kind of hit me. It’s like, oh, I’m on my own now. Now I feel like finally, like, I’m actually on my own, and I hate that. That’s my reality, you know?”