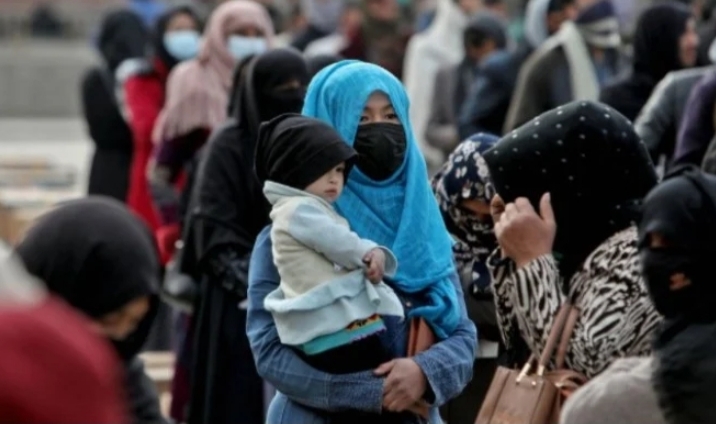 Joyce Msuya, UN deputy emergency relief coordinator, announced that $2.44 billion was promised at the talks during which Western donors including the United States, the European Union and Britain strongly criticised the Taliban’s decision to deny girls secondary education.