Taliban tell China Afghanistan will not be base for separatists 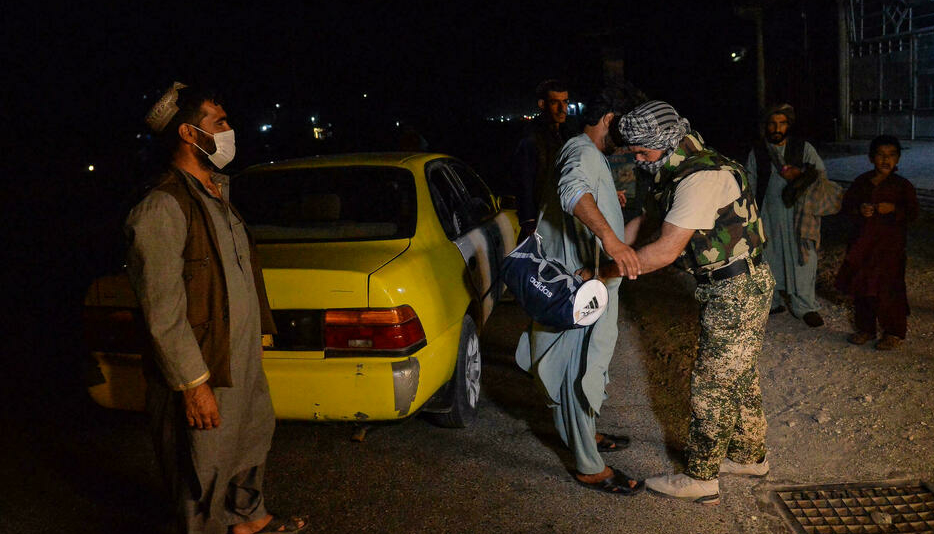 A top-level Taliban delegation visiting China assured Beijing the group will not allow Afghanistan to be used as a base for plotting against another country, an insurgent spokesman said Wednesday.

The delegation is in China for talks with Beijing officials, spokesman Mohammad Naeem told AFP, as the insurgents continue a sweeping offensive across Afghanistan — including areas along their shared border.

Their frontier is just 76 kilometres (47 miles) long — and at a rugged high altitude without a road crossing — but Beijing fears Afghanistan could be used as a staging ground for Uyghur separatists in Xinjiang.

“The Islamic Emirate assured China that Afghanistan’s soil would not be used against any country’s security,” Naeem said.

“They (China) promised not to interfere in Afghanistan’s affairs, but instead help to solve problems and bring peace.”

Taliban officials have cranked up their international diplomacy in recent months, seeking global recognition for when they hope to return to power.

They have made sweeping advances across Afghanistan since May, when US-led foreign forces began the last stage of a withdrawal due to be completed next month.

Beijing hosted a Taliban delegation in 2019, but back-door links with the insurgents stretch back longer, through Pakistan.

For Beijing, a stable and cooperative administration in Kabul would pave the way for an expansion of its Belt and Road Initiative into Afghanistan and through the Central Asian republics.

The Taliban, meanwhile, would consider China a crucial source of investment and economic support.

“China can deal with the Taliban… but they still find the Taliban’s religious agenda and motivations inherently discomforting,” Andrew Small, author of “The China–Pakistan Axis”, told AFP earlier this month.

“They have never been sure how willing or able the Taliban really are to enforce agreements on issues such as harbouring Uyghur militants.”

The Taliban’s campaign has so far seen them capture scores of districts, border crossings and encircle several provincial capitals.

Government forces have abandoned some rural districts without a fight, but are digging in to defend provincial capitals even as the insurgents tighten a noose around the cities.

Rights groups have accused the insurgents of committing atrocities in territories under their control, including in the border town of Spin Boldak, where Afghan officials accuse Taliban fighters of killing around 100 civilians.

The nine-member Taliban team in China is led by Mullah Abdul Ghani Baradar, co-founder of the hardline movement.

Two years into the pandemic, is the end in sight?