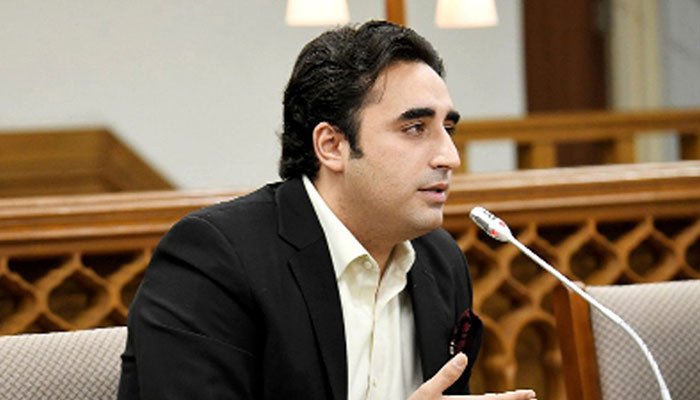 KARACHI /ISLAMABAD, November 21: Chairman Pakistan Peoples Party (PPP) PakistanBilawal Bhutto Zardari has expressed grave concern over the severe ongoing gas crisis in the country adding that stoves of the masses have become cold, but the ministers of the Selected-government are busy in the unnecessary debates instead of resolving the problem.
In his statement, Chairman PPP said that Imran Khan is constantly causing problems for the people by creating crises after crises. “And the only solution to get rid of the gas crisis, inflation and other public problems is to overthrow the PTI government”, he maintained.
He said that Imran Khan should apologise to the citizens as they were now not able to have even one meal a day due to the gas crisis in the country adding that there would have been no gas crisis in the country if the PTI-government would have imported LNG timely. “If the Pak-Iran gas pipeline project, initiated by the PPP’s previous government led by President Asif Ali Zardari, had been completed, the country would not have faced energy crisis today,” he pointed out.
Bilawal Bhutto Zardari said that on the one hand, the puppet regime has doubled the gas prices and on the other hand, gas has been made inaccessible to the consumers. “Due to the incompetency of the incumbent government, industries are not able to fulfill their export orders today,” he concluded.