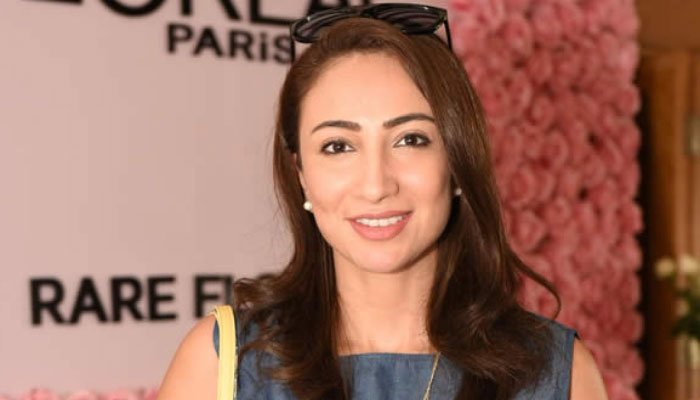 Pakistani TV personality and VJ Anoushey Ashraf Sunday revealed that when she first started out in the showbiz industry, she saw a lot of women who were less privileged than her get molested on a daily basis.

The VJ-turned-actor who was formerly trolled for misjudging feminism, is now a strong supporter of women’s liberation movement and gender equality. Her spontaneous opinions have kept her in headlines every now and then no matter how calculated they appear.

“I’m an RJ, I’ve been a VJ and had some pleasant conversations with people ranging from a Maulana to Qandeel Baloch. So my aim has always been to understand instead of arguing,” she said in a recent interview.

“When I started my career, we’d get fan mail and run into people on the streets. We didn’t know what becoming a target of trolls and victim of social media aggression felt like. So when I started getting hate I felt the need to step up,” asserted Anoushey.

She also vividly recalled the days when she started out.

“We were also less vulnerable. However, women around us, who came from relatively less privileged households, were regularly molested, propositioned, given lesser money and odd jobs,” she said.

Anoushey strongly believes that a person should take a stand and recognize the problem. Anoushey Ashraf encouraged people to be affected by problems and work to create a space where it can be condemned.

“If you see oppression, have with yourself a space to condemn it, and you don’t, you’re in the wrong,” she said.

She also spoke about how people talked behind her back when her engagement ended.

US military disabled scores of aircraft before leaving Kabul airport