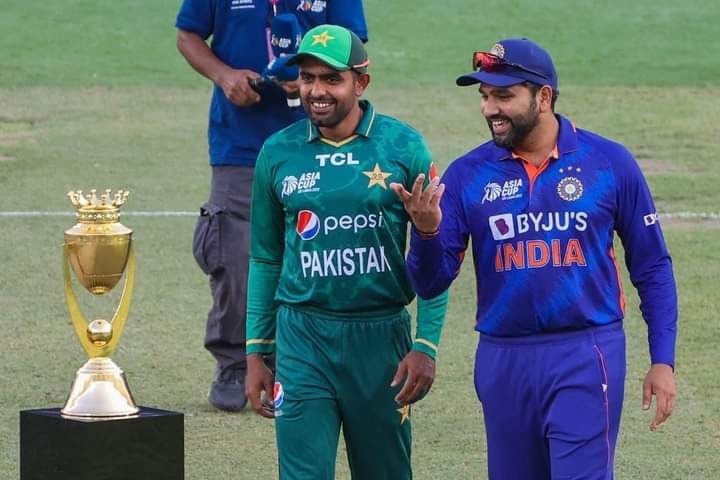 A nail-biter match between Pakistan Vs India came to an exciting end when India sealed a tense win over Pakistan.

India had won the toss and chose to field: The moment put Pakistan under immense pressure.

Pakistan’s opening pair failed to maintain a healthy partnership as Babar Azam caught on 10(9). Rizwan, however, held his nerves and scored 43 (42).

Further, the batting line-up collapsed early. It was 128-9, and then came the Shahnawaz Dhani, who hit 2 giant sixes and pushed the target to 149, accompanied by Haris Rauf, who scored 13 (9).

In the second innings, Indian openers failed as KL Rahul was bowled by Naseem Shah on a duck in the first over. Then, Muhammad Nawaz caught Rohit Sharma on 12 (18) deliveries. 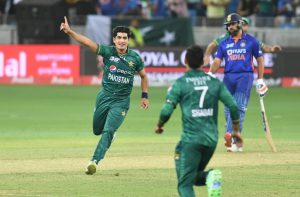 Viral Kohli could have been a hero on his 100th T20 International but was sent to the pavilion on 35 (34)  by Muhammad Nawaz.

However, the man in form for India showcased his all-around skills with the bat and bowl, Hardik Pandya, who played the innings of his life against Pakistan by taking 4 wickets and playing a winning shot with a Six when 3 balls were left with 6 runs and sealed a victory over Pakistan. 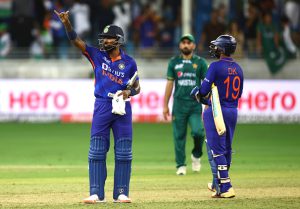 From Pakistan’s bowling unit, Naseem Shah bowled his heart out despite battling cramps and named 2 wickets for himself. Followed by Muhammad Nawaz, who conceded 33 runs with 3 wickets. 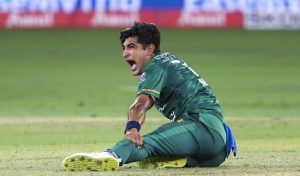 Pakistan’s flood victims: Pregnant women need help as 73000 are to deliver next month out of 650,000