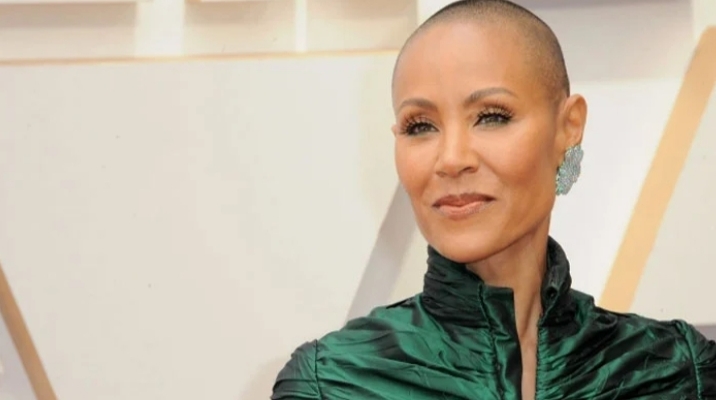 Jada Pinkett Smith could not control her laughter after husband Will Smith smacked Chris Rock across the face at the Oscars.

A viral video shared on TikTok shows moments after Smith stood up from his seat to defend wife against the host’s insensitive joke.

“Keep my wife’s name out of your f—–g mouth!” he said after slapping the comedian who poked fun at Jada’s badlness due to medical condition Aphasia. It is unclear if Rock knew about Jada’s ordeal.

On Monday evening, Smith, however, apologised for his actions.

“Violence in all of its forms is poisonous and destructive. My behavior at last night’s Academy Awards was unacceptable and inexcusable,” Smith wrote. “Jokes at my expense are a part of the job, but a joke about Jada’s medical condition was too much for me to bear and I reacted emotionally.”

“I would like to publicly apologize to you, Chris. I was out of line and I was wrong. I am embarrassed and my actions were not indicative of the man I want to be,” he continued, which was the first time the Oscar winner directly apologized to the man he hit. “There is no place for violence in a world of love and kindness.”