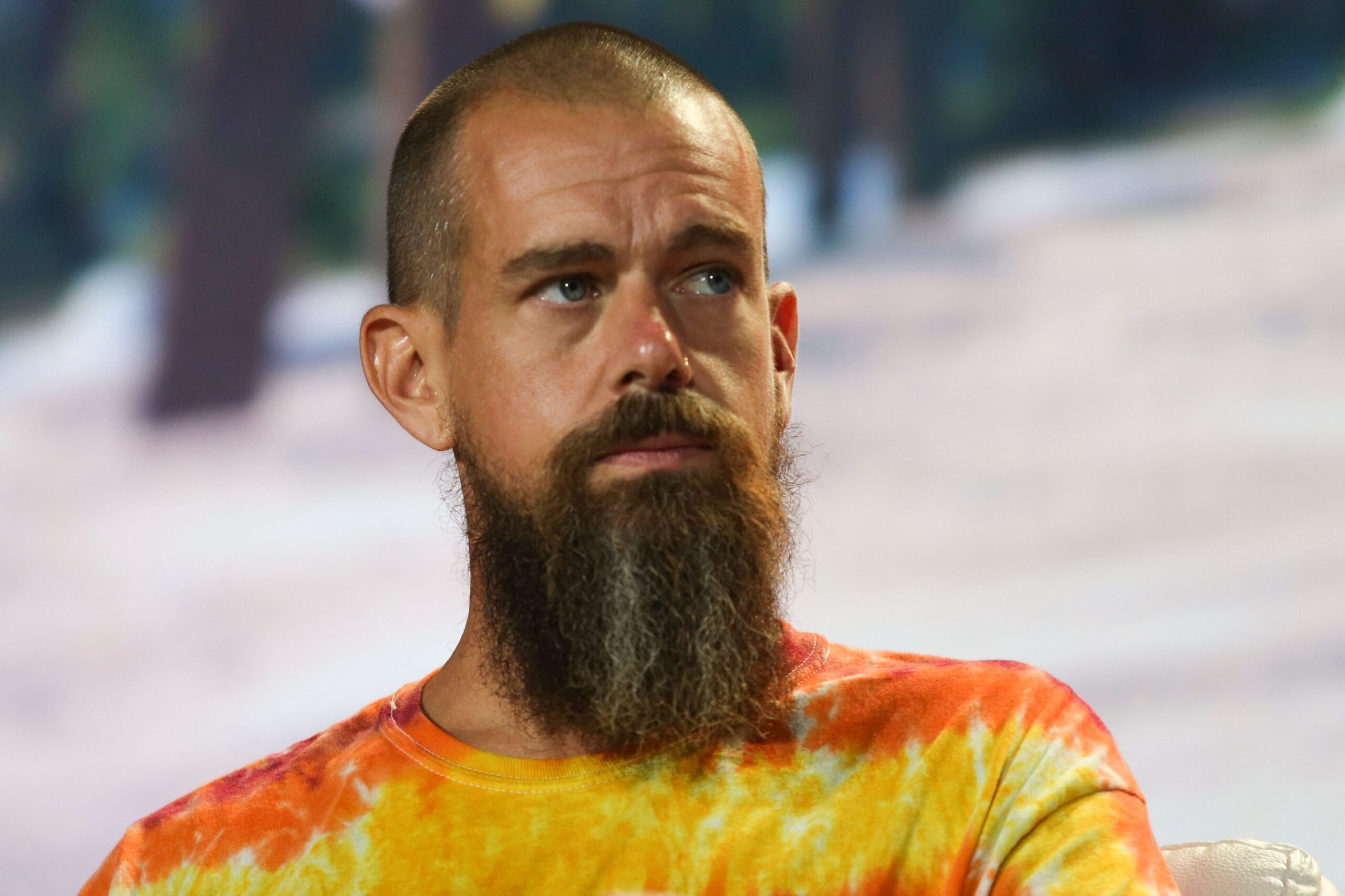 Twitter co-founder and CEO Jack Dorsey announced Monday he was leaving the company, after steering the social network during the tumult of Donald Trump’s presidency and surviving an activist investor’s ouster bid in 2020.

Dorsey, who is also chief executive of payments company Square, was confronted during his tenure by thorny freedom of speech questions, challenges to making the platform profitable and criticism he had spread himself too thin.

With his recognizable look of a shaved head, long beard and unconventional style, Dorsey for years embodied Twitter.

“I want you all to know that this was my decision and I own it. It was a tough one for me, of course,” he wrote in an email to Twitter staff announcing his resignation as CEO, which was effective immediately.

The company said Twitter’s chief technology officer Parag Agrawal has replaced Dorsey in the top post, with Dorsey saying he would remain a member of the board through until around May to help with the transition.

And after that… I’ll leave the board,” Dorsey wrote. “Why not stay or become chair? I believe it’s really important to allow Parag the space he needs to lead.”

Nasdaq briefly suspended trading of Twitter on Monday, citing “news pending,” and after some volatility, the price was down over 2.5 percent for the day.

Like many Silicon Valley celebrities, from Mark Zuckerberg and Steve Jobs to Bill Gates or Michael Dell, Dorsey dropped out of college, never graduating from either of the universities he attended, one in his native Missouri and the other in New York.

Dorsey is credited with coming up with the idea for Twitter when eventual co-founder Evan Williams gave workers at blogging start-up Odeo two weeks to work on new projects as a way to break up the daily routine.

With Dorsey at the helm, Twitter reported its first profitable quarter for the last three months of 2017, and then two full years in the green, before slipping back into the red in 2020.

Twitter in March 2020 made a deal with key investors to end an effort to oust the chief, creating a new committee on the board of directors to keep tabs on company leadership.

Dorsey came under pressure in 2020 from Elliott Management amid concerns he had spread himself too thin by running both Twitter and Square.

During Trump’s presidency, which ended in January this year, Twitter was widely seen as the medium used to broadcast America’s deepening political and cultural rifts.

Dorsey took the controversial decision to permanently ban Trump from the platform, where the former president had amassed 88.7 million followers.

Dorsey made the decision days after Trump whipped up a mob of supporters who stormed the US Capitol, where they tried to prevent Joe Biden being confirmed winner of the 2020 election.

But some also defended the hard decisions Dorsey had to make.

“People tend to conflate Jack Dorsey with Twitter censorship, but my sense is he’s actually done what he could these past few years to keep the platform relatively open,” tweeted Mike Solana, head of the private equity firm Founders Fund.

“Things will be worse without him, not better. Godspeed, bird king,” he added.

Twitter’s incoming CEO Agrawal joined the company in 2011 and has served as chief technology officer since October 2017, where he was responsible for the network’s technical strategy.

Dorsey cited Agrawal’s understanding of the company as key to his decision to step down.

“There’s a lot of talk about the importance of a company being ‘founder led.’ Ultimately, I believe that’s severely limiting and a single point of failure,” Dorsey wrote to Twitter staff.

“We recently updated our strategy to hit ambitious goals, and I believe that strategy to be bold and right,” he wrote in his own message to staff.

He is the latest India-born talent to be tapped to lead a major US tech firm, following the likes of Google-parent Alphabet’s CEO Sundar Pichai and Microsoft CEO Satya Nadella.

Trial for US actor accused of attack hoax begins