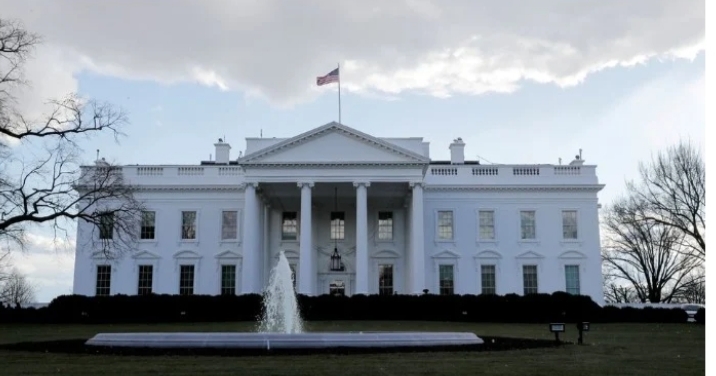 The US State Department and White House together spurned Prime Minister Imran Khan’s allegation in which he had held foreign powers responsible for attempting to topple his government, PMC News reported.

The White House responded early Friday to the PM’s speech, in which he named the US government over the no-trust motion against him.

In a televised address to the nation on Thursday, referring to the “threatening memo” that the PM claimed to have received against his government from a foreign country, he mistakenly named the United States to be behind the conspiracy.

In an apparent slip of the tongue, he named “the United States…” but quickly moved on and stated that “a foreign country” had sent a “threatening memo” which was against the Pakistani nation.

Responding to a question that the Prime Minister of Pakistan accused the US government of working to remove him from power, Bedingfield said, “absolutely no truth to that allegation”.

A day earlier, responding to a question asked by Geo News regarding the ‘threat letter,’ the US State Department categorically rejected any kind of involvement in the no-confidence motion against PM Imran Khan.

“Allegations of US involvement in the no-trust motion and ‘threat letter’ to PM Imran Khan are baseless,” said the State Department.

Meanwhile, US State Department Spokesperson Ned Price also rejected Imran Khan’s statement that the US government is trying to oust him.

During a regular press briefing, Price was asked to comment on PM Imran Khan’s allegation, to which the US official said, “we are closely following developments in Pakistan, we respect and support Pakistan’s constitutional process and rule of law”.

“However, when it comes to that allegation, there is no truth to it,” he concluded.

What is the ‘threat letter’?

On Sunday, the premier, during what PTI labelled as one of its “biggest” rallies in its history at the Parade Ground in Islamabad, flashed a letter before the public, saying that he has “written evidence” that “money has been pouring in from abroad,” while “some of our people are being used to topple the government.”

He had said that for months, “plotting and planning is being carried out to influence the foreign policy of Pakistan from outside.”

However, during a televised speech to the nation a day earlier, in an apparent slip of the tongue, the PM named “the United States…” but quickly moved on and stated that “a foreign country” had sent a “threatening memo” which was against the Pakistani nation.

“…the letter stated that the no-confidence motion was being tabled even before it was filed, which means the Opposition was in contact with them,” the premier alleged.

PM Imran Khan said the memo was against him, not against the government. “…it stated that if the no-confidence motion passes, Pakistan will be forgiven, if not, there will be consequences.”

The premier stated that it was an “official letter” that was communicated to Pakistan’s ambassador, who was taking notes during the meeting.

Pakistan lodged protest with US government
After the National Security Committee (NSC) decision to issue a strong demarche to the country whose official communicated the “threat”.

Pakistan summoned the US acting deputy chief of mission in Islamabad over the ‘threat letter’ and registered strong protest for the undiplomatic language used against Pakistan in the memo, according to sources in the Foreign Office.

The sources said Pakistan told the US envoy that interference in the internal affairs of Pakistan is unacceptable.