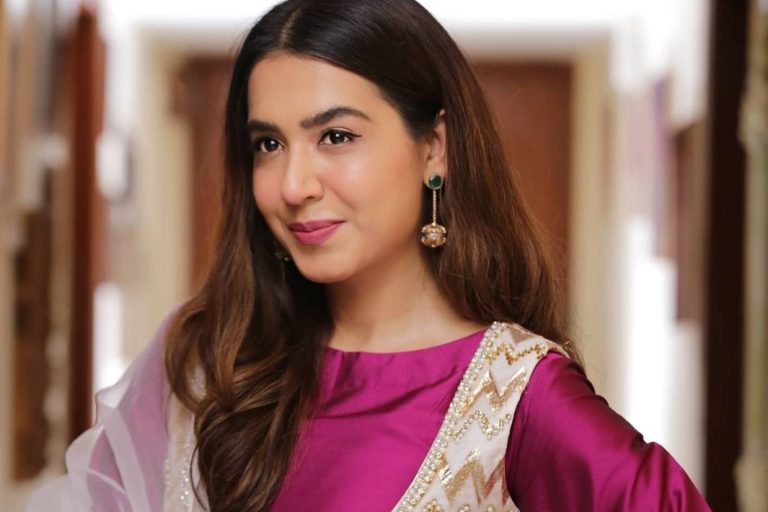 Pakistani actress Mansha Pasha on Friday lashed out at people who were criticising women for speaking out against the Lahore harassment incident, saying that they were not really concerned about Pakistan’s image.

An online furore was caused a couple of days earlier when a female TikToker was harassed by hundreds of men at the Minar-e-Pakistan in Lahore. The woman, who as per news reports, was recording videos for her TikTok account, was groped, tossed into the air and stripped off her clothes by hundred of men.

While the incident was largely condemned by the entire nation, there were many, unfotuntaely, who lashed out at the women and blamed her for being harassed.

“If they had truly cared about Pakistan’s image, they would have helped the woman instead of making videos of her getting groped and harrassed,” tweeted Mansha Pasha.

If they had truly cared about Pakistan’s image, they would have helped the woman instead of making videos of her getting groped and harrassed.

Instead they exhibit their most base and voyeuristic instincts only to cry foul later.

“Instead they exhibit their most base and voyeuristic instincts only to cry foul later,” she added.

The Punjab government sprang into action Friday, suspending five police officers for neglecting their duties as the woman got groped and harassed.

Chief Minister Usman Buzdar presided over a meeting Friday to review the progress made in the investigation so far. Punjab IG Inam Ghani presented a report, in which the role of police officials was also discussed.

The provincial government also suspended the projector director and deputy director of the Greater Iqbal Park.