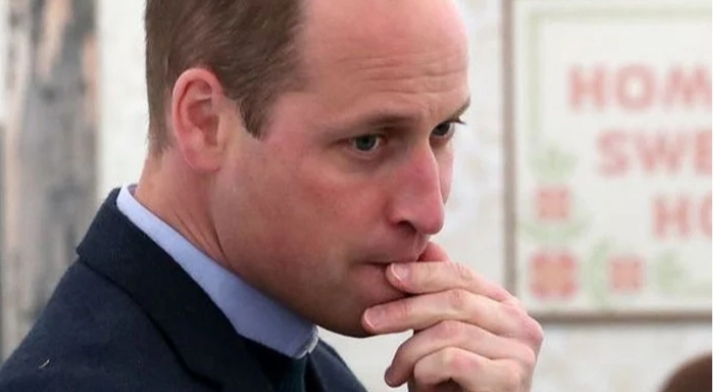 Prince William has come under fire for attempting to steal the spotlight away from the late Prince Philip at his own memorial service with his ‘petulant’ actions.

Journalist Carole Malone issued this criticism in her interview with Express UK.

There she branded Prince William’s letter to The Bahamas and Jamaica as petulance.

She felt it a “huge risk to publicly disavow the ‘never complain, never explain’ mantra”, as the monarchy has traditionally remained neutral on many matters.

Hence, in Ms Malone’s eyes, “William has created a row that never needed to happen.”

Have we forgotten that tomorrow is Prince Philip’s memorial? It could well be the last public outing that the Queen does,” She went on to question.

“He has now overshadowed what may be her last public appearance with this row that never needed to happen.”