PSL 6 set to resume after all hurdles, delays 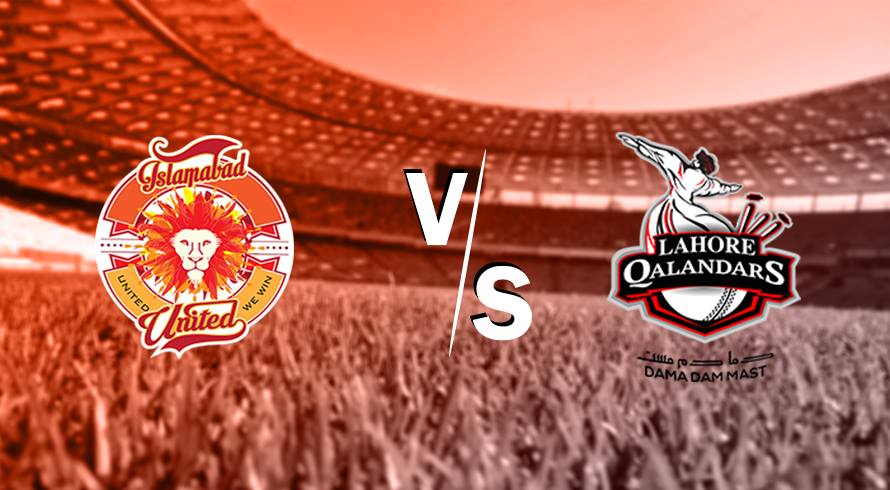 The wait for cricket fans in Pakistan and all over the world is about to get over as the remainder edition of the Pakistan Super League 6 is to start from today.

The PSL6 saw many delays as first it was delayed in March 2021 when several officials and team members had tested positive for coronavirus. The remainder was to start from 1st June in Karachi, but due to the outbreak of the third wave in Pakistan, the league had to be shifted to Abu Dhabi. The league was scheduled to start from 2 June but had to face many hurdles and delays because of logistics and visa issues.

Two mini-replacement drafts took place in which the teams had to select two players as many overseas players could not make it to the league because of family commitments or national duties.

After crossing all the bridges, the league is to start in full swing today with the first encounter taking place between Lahore Qalandars and two-time champions Islamabad United.

Despite all the challenges faced, many international players and commentators made their way to Abu Dhabi for the league.

Karachi Kings lead the table with 6 points and Quetta Gladiators stand at the bottom with 2 points. Lahore Qalandars stand at fourth place while Islamabad United stands at third place. 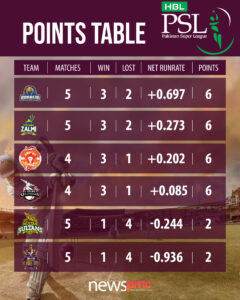 Positivity ratio below 3% reported for second consecutive day in Pakistan