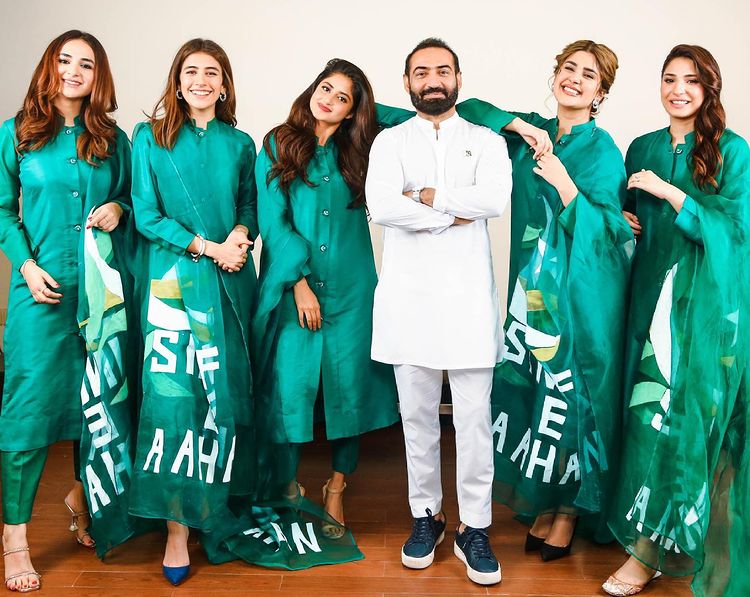 Pakistani actress Sajal Aly on Tuesday shared a picture of her upcoming project ‘Sinf-e-Aahan’ in which she stars alongside a high-profile cast.

Fans would be ecstatic to know that she series is a collaboration with the Inter-Services Public Relations (ISPR).

Directed by Nadeem Baig and written by Umera Ahmed, the show will be released on ARY Digital.
Sajal refused to give out more details of the show, saying it would hit screens across the country soon.