HRCP voices concern over death of PTI workers in AJK 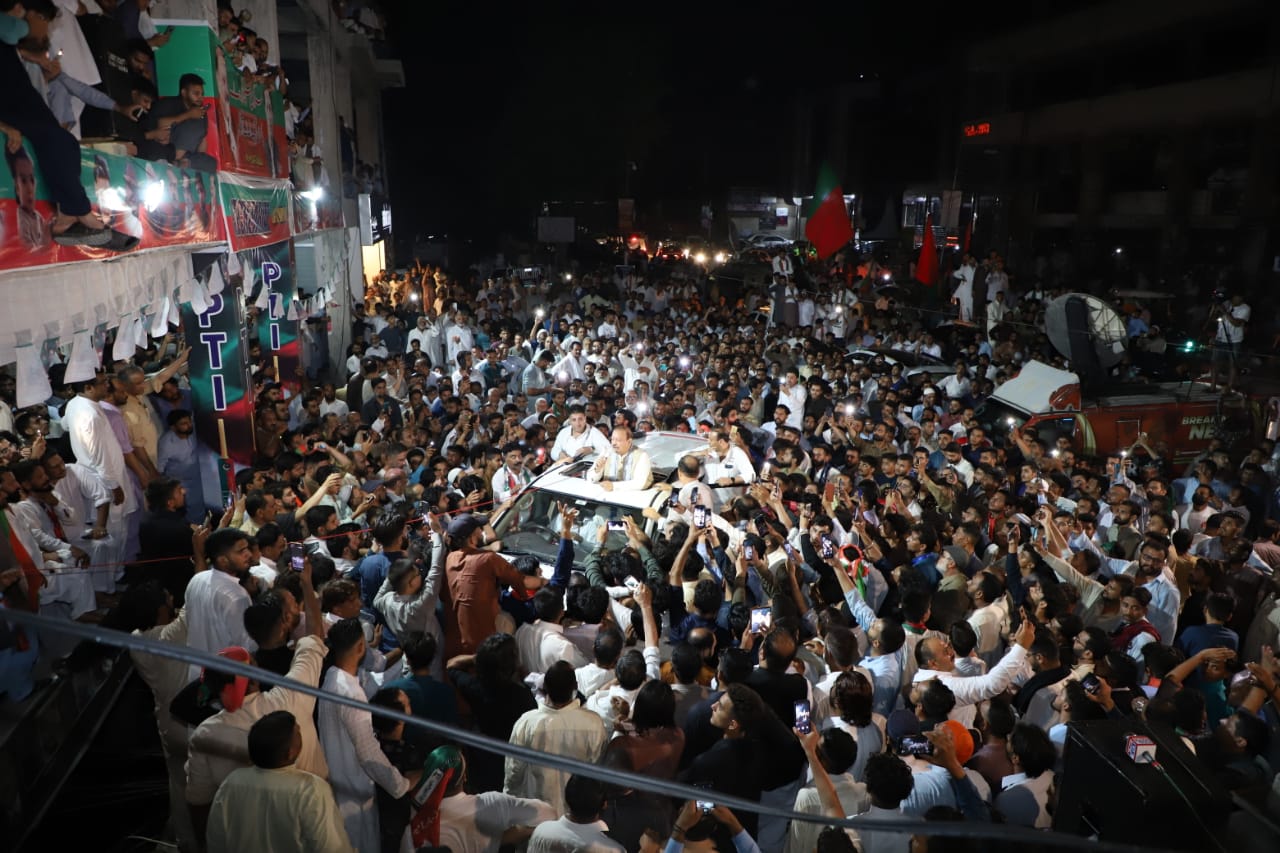 Lahore, 26 July. The Human Rights Commission of Pakistan (HRCP) notes with grave concern the deaths of two PTI workers during the Azad Jammu and Kashmir (AJK) elections held on 25 July.

A third PPP worker is also reported to have been killed when PTI workers allegedly fired on a PPP candidate’s vehicle in Kotli.

Initial findings indicate that independent observers have reported at least eight other incidents in which rival political groups engaged in violence, leaving both political workers and police injured. In one case, five police constables were injured after Jamaat-e-Islami activists attacked them with batons at the Dhal Chakhya polling station in LA-32 in the Jhelum Valley district. In at least one instance in Bagh, individuals associated with PTI candidate Tanvir Ilyas were reported to have been distributing money among voters, urging them to vote for their candidate.

The Election Commission must also investigate allegations by the PPP concerning the use of force to influence the voting process, including the arrest of the chief polling agent for LA-30 immediately after the start of polling and reports that PTI workers ‘captured’ the Mandol Bazaar polling station in LA-18 and stamped ballot papers.

HRCP demands that all cases of election-related violence and poll rigging are investigated and addressed promptly and transparently. It is also a matter of serious concern that polling camps set up by the proscribed Tehreek-e-Labaik Pakistan were seen by independent observers.

“We also urge the government to ensure that women’s participation as voters is strengthened by increasing efforts to provide all women in AJK with CNICs so that they appear on the electoral rolls.”

Biden announces end of US combat operations in Iraq

Murder of Christian pastor in Peshawar act of wanton violence