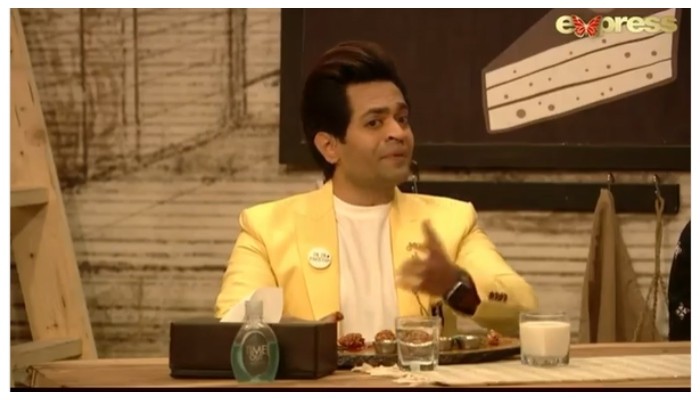 Pakistani actress Alizeh Shah and Yasir Nawaz had a tiff while the two were working together on a drama serial a couple of weeks ago.

In an interview, Yasir Nawaz had highlighted how Alizeh Shah was a difficult person to work together, following which Alizeh Shah had responded to the actor.

That hatchet was buried, however, a few weeks ago, Naveed Raza may have ignited the Alizeh Shah-Yasir Nawaz beef by commenting on it at the Ahsan Khan show on a private news channel.

“I think that no matter how much you work, whether you are famous or not, even if you are very talented, you should never drop the element of seniority and respect,” said Raza when asked to comment on Alizeh Shah.

“You do not bring your personal issues on set. It’s a workplace. Yasir Nawaz is not just our friend, he has a profile. He has worked more than us and everybody recognizes him as an exceptional actor and director,” he added.

I am open to working in Indian films, not television: Sanam Saeed